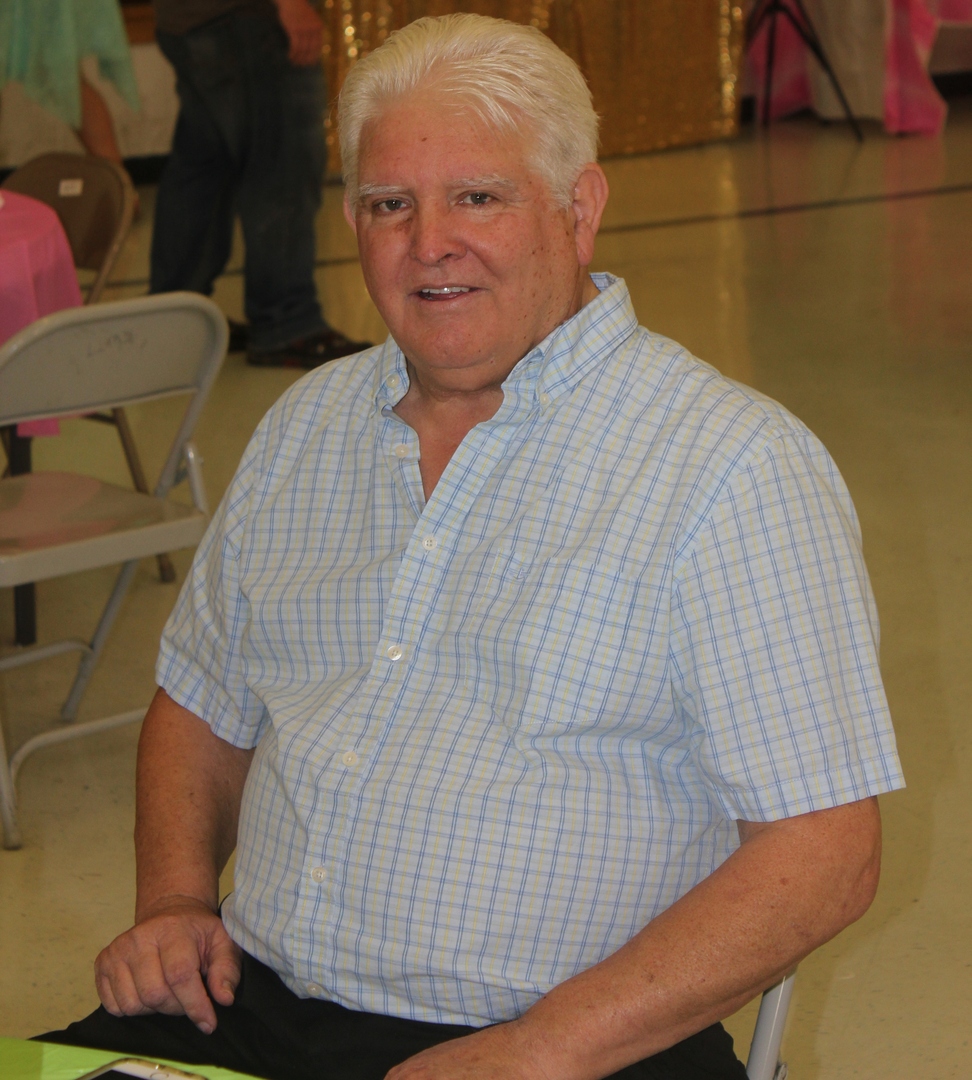 Willis Earl Marcum, 74, of Verdunville, passed away on Tuesday, February 5, 2019, from complications due to several strokes, at his home surrounded by his loving family. Born October 1, 1944 at Kirk, W.Va., he was the son of the late Wade and Jannie Marcum. In addition to his parents he was preceded in death by his beloved son, Timothy Craig Marcum. Willis was a loving husband, father, grandfather, great-grandfather, brother and friend. His greatest happiness was working hard to secure the future of his family. Throughout his lifetime, Willis owned and operated many local businesses. He was best known for Marcum Trucking which was located at Verdunville. It was this company that led to his many endeavors in the coal mining industry. Operating heavy equipment, especially the end loader, was a favorite pastime for Willis. He had a loving heart and a life-long love for dogs, which included his current crew of Kandy, Abby, Bella, Bandit, Buttercup, and Rascal. He enjoyed spending time by the pond, cooking out, driving too fast, collecting guns, and eating good food. He was well known for his kindness and generosity. He enjoyed working and liked to see how much he could accomplish each and every day. Willis treasured every moment he spent with his family and friends. Survivors include his wife, Tonya Browning Marcum; sons, Willis (Bridgett) Marcum Jr. of Chapmanville, and Willis Braxton Marcum of Verdunville; daughter, Kaylyn Renee Marcum of Fairmont; grandsons, Craig Allen (Linsey) Marcum of Verdunville, and Zachary Ryan (Shelby) Marcum of Verdunville; granddaughters, Britneigh Nicole (Marcus) McCoy of Lake, Jacqueline Paige Marcum of Indiana, and Timi Nichelle Marcum of Chapmanville; great-grandchildren, Jagger Allen Marcum, Timothy Croix Marcum, Zoe McCoy, and Nicholas McCoy; brothers, Glen, Wade Jr., Ernest and Paul Marcum; sisters, Nettie Parsley, Joanne Derosette, and Bess Muncey Fleming; special friend, Edgar Hightower; and many extended family members and friends. The family would like to extend a special thank you to all who worked so tirelessly to prepare the burial site, and to each and everyone who called, visited, and prepared delicious food for the family. Visitation will be held at Akers-James Funeral Home at Aracoma on Friday, February 8, 2019 from 6 p.m. to 9 p.m. Services will be held at Maryetta United Baptist Church at Verdunville at 1:00 p.m. on Saturday, February 9, 2019. Burial will follow at the Willis Marcum Cemetery at Verdunville. Pallbearers include Craig Allen Marcum, Zachary Ryan Marcum, Bobby Kinser, Mark â€œHootieâ€ Vance, Steven Browning and Edgar Hightower. In lieu of flowers the family request memorial contributions to be made to Dignity Hospice & Home Health, P.O. Box 4304, Chapmanville, WV 25508. Online condolences may be left at www.jamesfh.com Akers-James Funeral Home is in charge of the arrangements.
To order memorial trees or send flowers to the family in memory of Willis Earl Marcum, please visit our flower store.