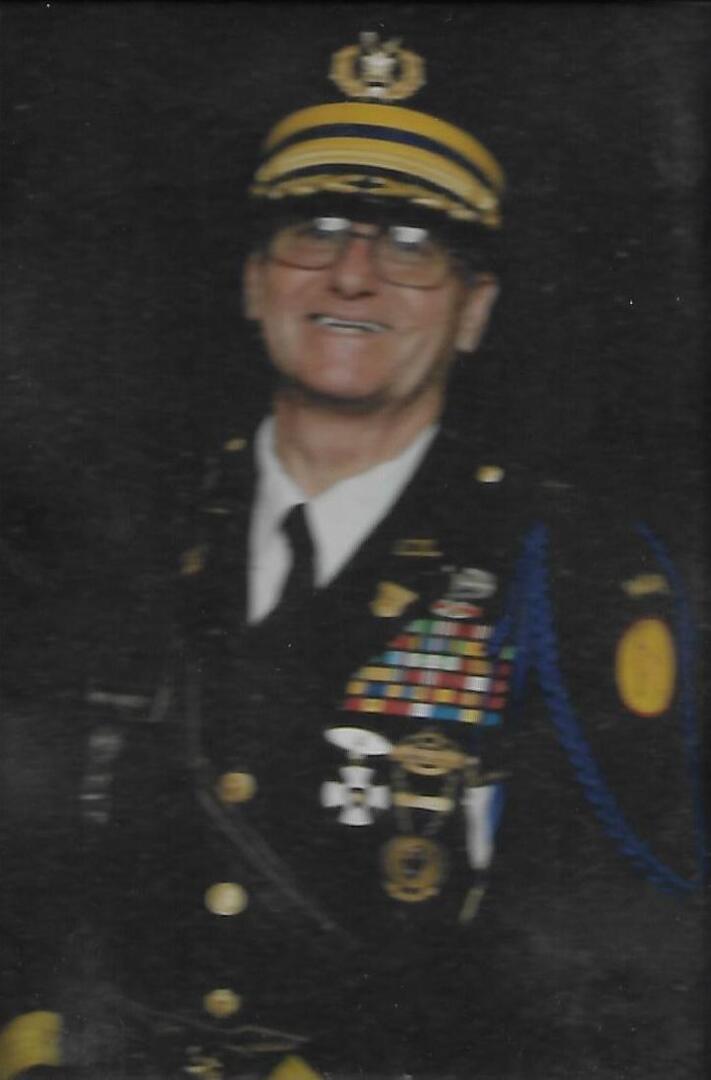 Wade Lee McKinney Sr., 70 of Whitman went to join his family in Heaven on May 3, 2018 following a short illness. He was born to Arthur and Nancy McKinney of Logan on January 11, 1948. In addition to his parents Wade was preceded in death by: his son, Wade Lee McKinney Jr.; brothers, Jackson Watts of Branchland, Edward McKinney, James McKinney, and Glenn McKinney; paternal grandparents, Wade and Bertha McKinney; and one great-granddaughter, Zoey Ann McKinney. Wade was an Army Vietnam Veteran. He worked at the Dehue Coal Company and other places around Logan. He was a member of the Commaderâ€™s Club 308 of Henlawson. Wade was also a member of the I.O.O.F. Chapters 274 of Logan and 99 of Madison. The family would like to extend a special thank you to the members of McDonaldâ€™s of Logan, his fellow brothers, and all friends he made there. Those left to cherish his memory include: his wife of 51 years, Brenda McKinney; brother, Herbert Watts of Fayetteville, NC; sisters, Della Hawkins of Colfax, IN and Billie (Tom) Floyd of Oxford, IN; sons, Perry (Alisia) McKinney of Noblesville, IN and Joshua (Jessica) McKinney of Aracoma; daughter, Nancy McKinney (Jeffery Carpenter) of Holden; grandchildren, Christopher (Autumn) McKinney of Whitman, Richard (Latasha) Perkins of Wilkinson, Tiarra (Gregory) Newsome of Logan, Justin (Toni) McKinney of Noblesville, IN; 12 great-grandchildren; and a host of nieces, nephews, friends, and neighbors. Funeral services will be held at 1 p.m. Tuesday May 8, 2018 at Akers-James Funeral at Logan. Burial with military graveside rites will follow in Highland Memory Gardens at Godby. Visitation will be from 6-9 p.m. Monday May 7, 2018 also at the funeral home. Online condolences may be left at www.jamesfh.com Akers-James Funeral Home is in charge of the arrangements.
To order memorial trees or send flowers to the family in memory of Wade Lee McKinney, please visit our flower store.