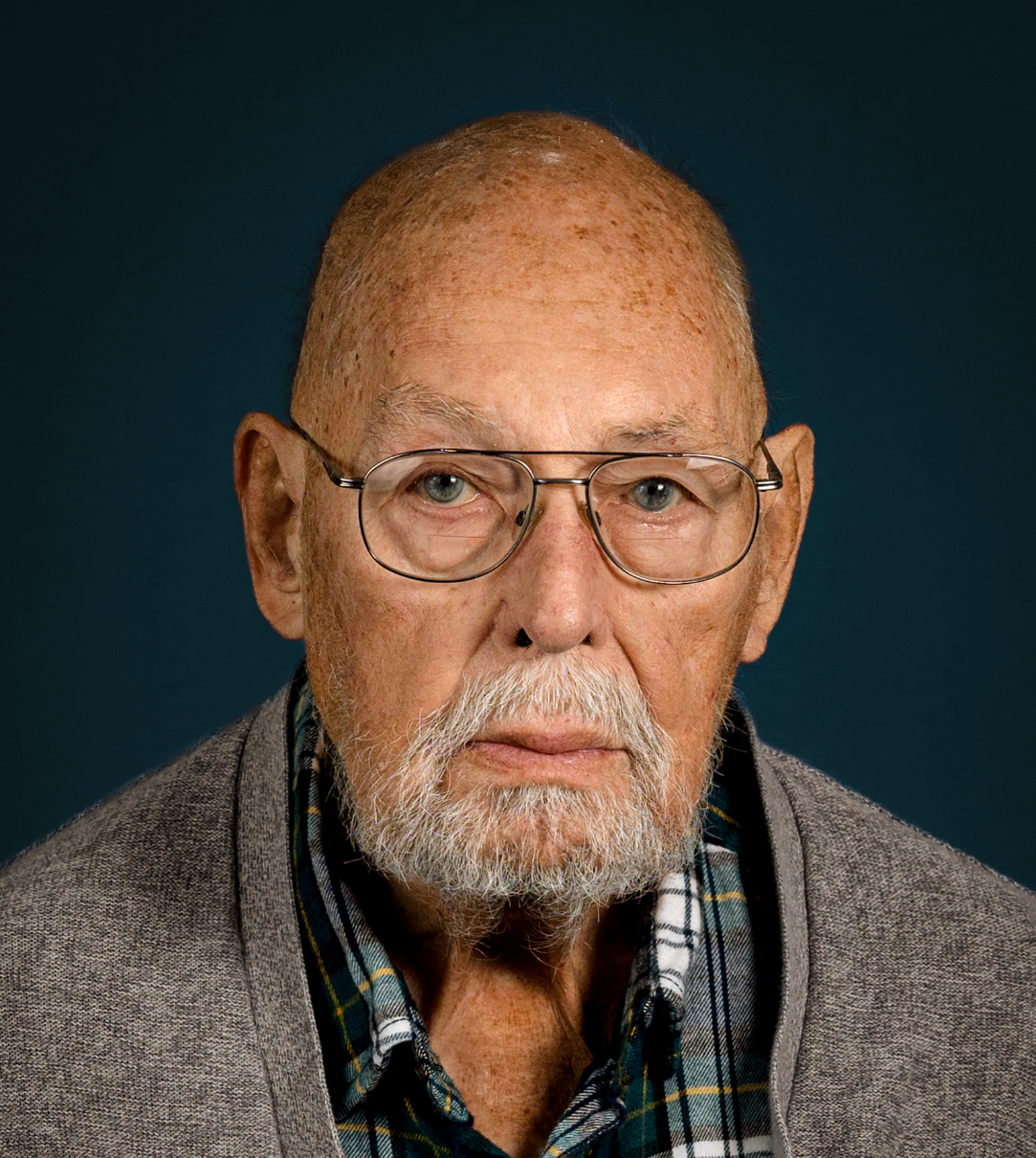 On November 24, 2021, Thomas “Howard” McDonald passed away after a brief illness at the age of 94. He was always known as Howard to his family and friends. Although he considered himself a lifelong resident of Logan, WV, he passed away in Little River, SC where he had been living

with family over the past eighteen months.

He was born April 18, 1927. He was the son of the late Violet and Homer McDonald. He was predeceased by JoAnn, his wife of 64 years; his daughter Debbie Jeffrey and son-in-law, Rod Jeffrey; his great-granddaughter Kaitlyn and his siblings, Lovell, Jim, Bill, John, Darrell, Paul, Marion and Arcola Dever, Frances Robinette.

Howard worked almost his entire career as Warehouse Manager for the Logan Hardware and Supply Company/Logan Corporation. He served in the U.S. Army where he was posted in Alaska. He was
also a member of the Logan Kiwanis for more than 52 years, a group that he thought of as his second family.

Serving as pallbearers will be members of the Kiwanis Club of Logan. He will be laid to rest at Forest Lawn Cemetery in Pecks Mill, WV.

To order memorial trees or send flowers to the family in memory of Thomas "Howard" McDonald, please visit our flower store.