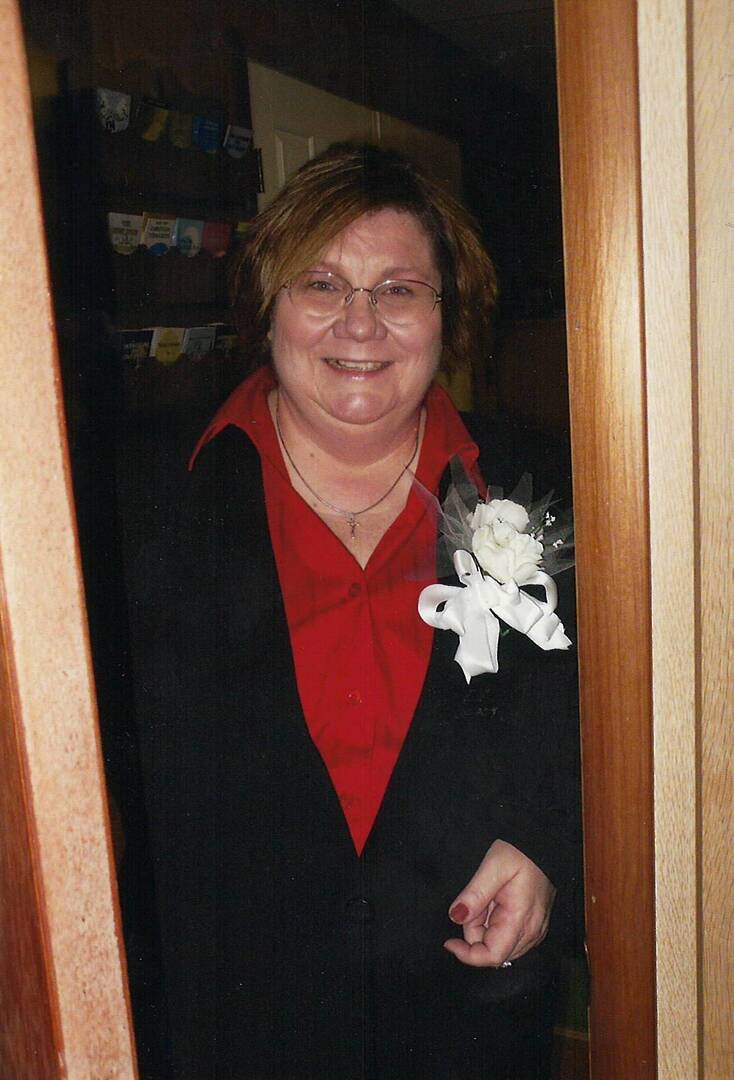 Sherry Canterbury Curry, 55 of Henlawson departed this life July 15, 2016 at her residence. She was born October 1, 1960 in Logan to Emil Canterbury and the late Phyllis Crosby Canterbury. In addition to her loving mother she was also preceded in death by: her paternal grandparents Edger Canterbury and Dinnie Gore Canterbury, her maternal grandparents Sherman Crosby and Nora Kennedy. Those left to cherish her memory include: her father, Emil Canterbury; her husband, Frankie Curry; children, MaRanda (Chris) Jones, Jonathan (Christina) Curry; brothers, Michael Canterbury, Pat (Jackie) Canterbury, Mark (Dawn) Canterbury, Chris (April) Canterbury, and a special son Joey Trent. She is also survived by a host of nieces, nephews and other family who she loved dearly. A memorial service will be held Monday July 18, 2016 at the Yuma Church of Christ from 6-9 p.m. with Cliff Collins officiating. At her request Mrs. Curry is to be cremated. Online condolences may be left at www.jamesfh.com James Funeral Home of Logan is in charge of the arrangements.
To order memorial trees or send flowers to the family in memory of Sherry Canterbury Curry, please visit our flower store.