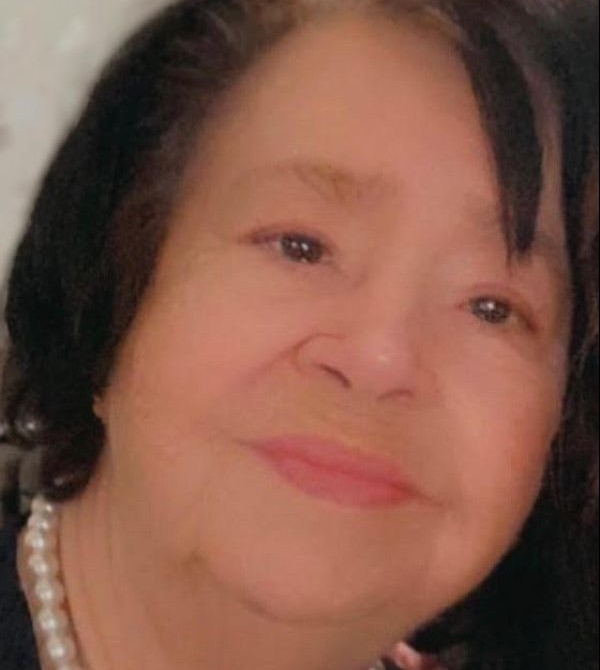 Shelia was a grandmother to eight grandchildren: Jennifer Johnson, Janette Johnson, Ritchie Johnson, Holly Carter, Joey Carter, Leah Reeves, Ryan Johnson, and Mackenzie Jefferson; plus, Richard Darby whom she also considered her grandchild. Shelia was a great grandmother to to eleven grandchildren: Adrian and Ayden Orona; Benson and Brendon Bodden; Austin, Addasin, and Asher Johnson; Eugene and Rylee Johnson; Juliet and Desmond Reeves. She also had a special niece, Delana Woody, along with many other nieces and nephews.

Sheila found that her true purpose in life was to be a homemaker. She was an incredibly devoted wife, mother, and grandmother who always had her door open for family and friends. She would never let a souls go hungry, and not a soul would be hungry after eating one of her meals cooked with love. She was the glue of the Johnson family, as everyone would always gather at her home for great times abs good laughs. Sheila was a real-life wonder woman to accomplish all the things she did. Her memory and legacy with last for decades to come.

Funeral services will be held at 1 p.m. Saturday, April 9, 2022, at the 20 Whitman Community Church with Pastor Joaquin Ooten officiating. Burial will follow in Highland Memory Gardens at Chapmanville. Visitation will be from 11 a.m. until the time of the service, Saturday at the church.

To order memorial trees or send flowers to the family in memory of Shelia Johnson, please visit our flower store.