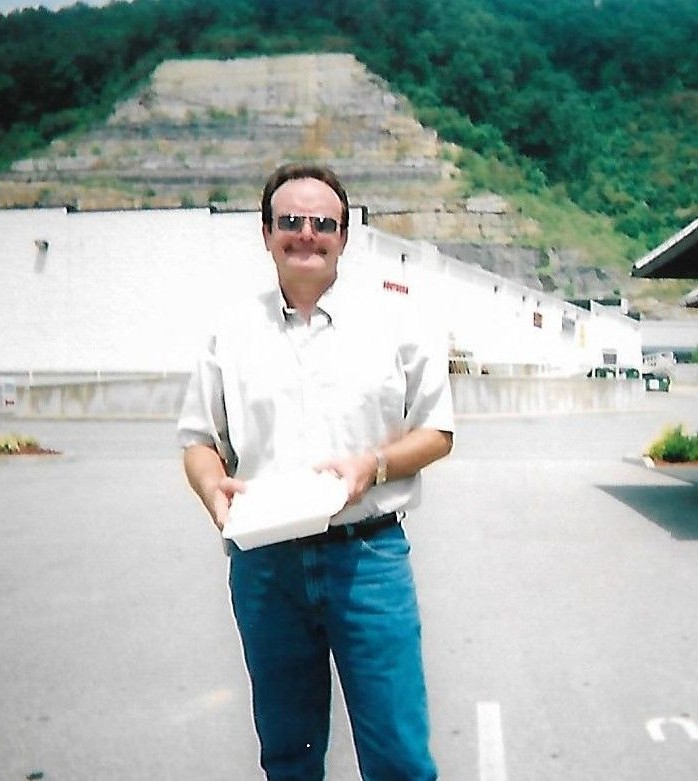 
He was born July 25, 1950, at Holden, WV to the late James E. and Hattie Thompson Triplett. In addition to his parents, he was also preceded in death by his brother, Gene Morrison.

Honoring Robert’s wishes his remains are to be cremated and no services held.

To order memorial trees or send flowers to the family in memory of Robert Elmer Triplett, please visit our flower store.