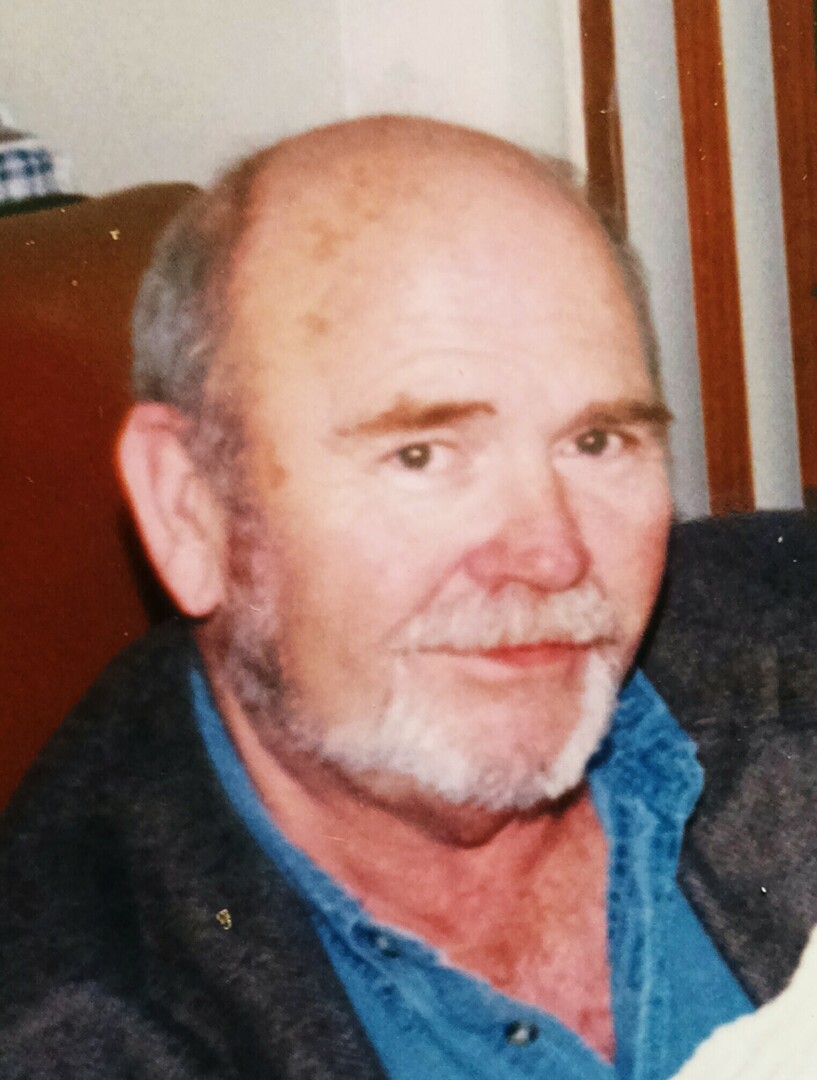 Richard W White, 75 of Crooked Creek, passed from this life on Thursday, September 3, 2015 at Logan Regional Medical Center. Richard was born in a log cabin on Crooked Creek on June 9, 1940 to the late Harry S and Myrtle Avis White. He was also preceded in death by a son Richard W White Jr. and a brother John B White. He is survived by his wife of 41 years, Janet E White. Additional survivors include: daughters, Cathrine White of Crooked Creek and fiance Rick Toler, Margery Cross and husband Joseph of Elizabethtown, KY, and Natalie Grubb and husband Chris of Thomasville, NC, sister Brenda Beechner and husband Carl of East Rochester, NY. Richard had nine grandchildren: Ryan Grubb, Adam Cross, Wesley Farmer, Roger Farmer Jr., Megan Cross, Joseph Cross II, Erin B Hager, Zachery Farmer, and Abigail Cross. Also surviving are his in-laws: Corrine Holstein, Gary Holstein, Allen and Drema Holstein, Cynthia Holstein and Greg Casto, and a host of nieces, nephews, cousins, classmates and friends. He will be especially missed by Maddy, his Jack Russell Terrier. Richard was a proud member of the Logan High School Class of 1959 and a veteran of the United States Air Force with service from 1959 to 1963; his most "exotic" posting being Thule, Greenland. He worked as a route salesman for Purity Baking Company and later Flowers Baking Company for 30 years. His hobbies included fishing, gardening and mowing his lawn. Each year he looked forward to the annual camping trip to Beech Fork State Park with the extended family. At the time of his death he had only four states in the lower 48 to visit: Idaho, Washington, Oregon and California. Visitation will be from 6 p.m. to 8 p.m. Sunday September 6, at James Funeral Home. Funeral Services will be 11 a.m. Monday September 7 at the Crooked Creek Church of Christ where he was baptized into Christ on May 17, 1953. Officiating will be Tim Secrist. Burial will follow at Forest Lawn Cemetery in Pecks Mill. James Funeral Home is in charge of the arrangements.
To order memorial trees or send flowers to the family in memory of Richard Wesley White, please visit our flower store.