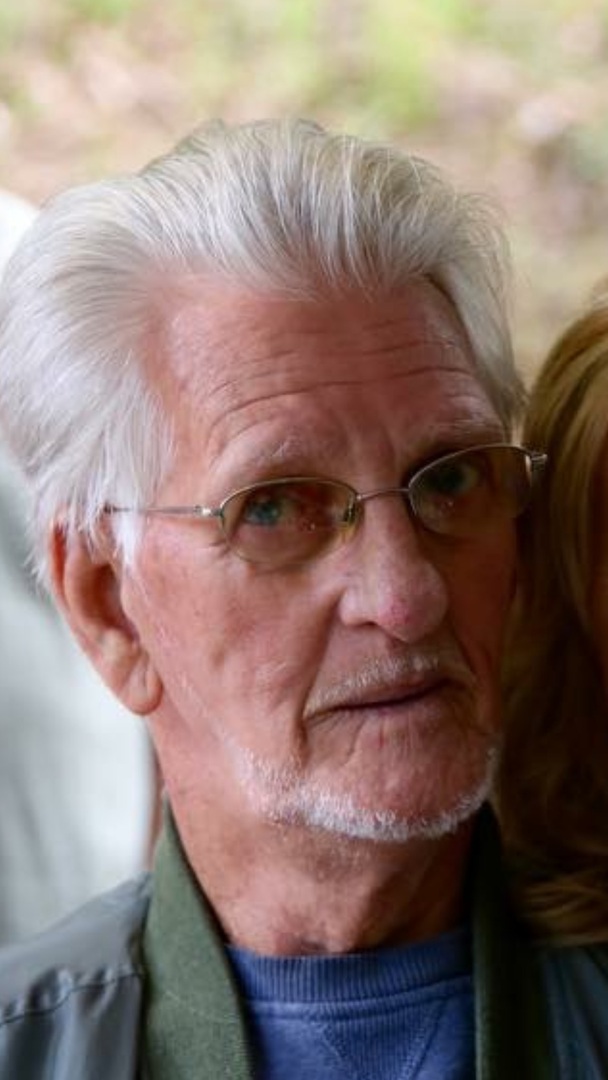 Richard (Dick) Adkins, 81, of Verdunville, went on to be with the Lord, with family by his side at CAMC General, on Thursday, December 14, 2017. He was born May 24, 1936 to the late Arthur (Bodie) and Marie Adkins. He was preceded in death by his loving wife of 49 years, Billie Jo (Granny) Adkins; one special son-in-law, Timmy Marcum; one sister, Phyllis Loraine; four brother-in-lawâ€™s, Freddy Mullins, Bobby Jarrells, Duke Jonas, and Roger Ellis. He served two active years in the United States Army. He was a retired electrician of the UMWA. He was a faithful and active member of Central United Baptist Church. Richards love for baseball began when his grandsons started t-ball at the Holden Little League field, where he spent countless hours being a groundskeeper. His love carried on to the development of the Timmy Marcum Field of Dreams, in which he took great pride. As his grandsons moved on to play at the Roger E. Gertz field, he continued to dedicate many hours to help in any way he was needed. The only thing he may have enjoyed more than baseball was fishing at his second home, Summersville Lake. He is survived by his wife of seven years, Doris (Runyon) Adkins; his children, Keith (Nicole) Adkins, Rhonda (Eric Brewer) Marcum, Debbie (Dennis) Wellman, Lisa (Mike) Vance, and Lea Ann Adkins. Eight grandchildren; Craig (Linsey) Marcum, Zack (Shelby Hale) Marcum, Savannah (Larry) Jarvis, Dakota Wellman, McKenzie Wellman, Todd (Chelsey Workman) Deskins, Haleigh Vance, and Grant Adkins. Two great-grandchildren; Jagger and Croix Marcum. Eight brothers and sisters; Benny (Catherine) Adkins, Donna â€œSissyâ€ Jonas, Herbert (Joan) Adkins, Marlene Joy Ellis, Dora (Richard) Johnson, Bill (Susie) Adkins, Doris Ann Adkins, Orville Adkins; one special friend, George (Mary) Duncan, and a host of family and friends. A celebration of his life will be held Monday, December 18, at 11:00, also at Shining Light United Baptist Church. His nephew, Reverend Ricky Adkins will officiate. Visitation will be held at Shining Light United Baptist Church in Chapmanville, on Sunday, December 17, at 6:00. Online condolences may be left at www.jamesfh.com Akers-James Funeral Home at Logan is in charge of the arrangements.
To order memorial trees or send flowers to the family in memory of Richard Adkins, please visit our flower store.