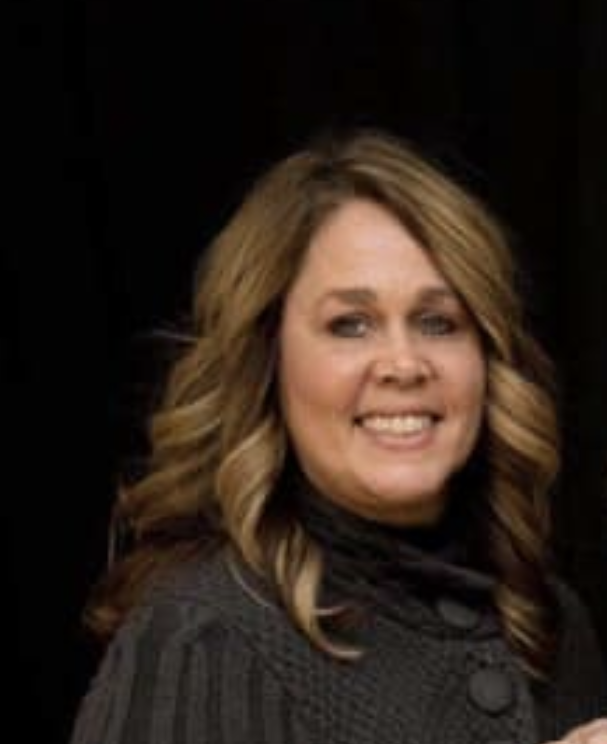 Rebecca Ann Baxter Adams, best known as â€œBek,â€ was suddenly called to Heaven at the age of 45 on December 29, 2018 at Logan Regional Medical Center. Born April 25, 1973, Bek was the daughter of James â€œJimâ€ and Brenda Baxter. She is now reunited with those who preceded her in death: her sons Braxton Tyler and Jerron Robert Adams, grandmother Ruth â€œMumsyâ€ Swiney, grandfathers Forrest â€œBoggâ€ Browning and Hursten Swiney, uncle David Browning, aunt Barbara Browning, mother in-law Joyce Robinson Adams, and cousins Michael Hainer, Chris Hainer, and Greg Hainer. Bek was a faithful member of the West Logan Church of God. She graduated from Logan High School in 1991 and went on to attend nursing school at SWVCTC where she became a registered nurse. Bek worked at Logan General on the pediatric floor, in pediatrics for a private practice, in the health clinic at Chapmanville Regional High School, and in endoscopy at Logan Regional Medical Center. Through church, school, and work, Bek made numerous friendships that she cherished throughout her years. Not only was Bek an outstanding friend, but a loving mother, wife, daughter, sister, aunt, niece, and cousin. Bek is survived by her husband of 26 years, Robert â€œRobâ€ Adams; one son, Brycen Scout Adams; parents Brenda and Jim Baxter; father in-law Bobby (Diane) Adams; brother Jimmy Baxter; nieces Jacy and Jarrah Baxter; aunt JoAnn (Jerry) Hainer; and cousins Jason (Carrie) Browning, Jamie Browning, Mark (Wendy) Hainer, David Browning, Carter Browning, and Greyson Hainer. Bek was loved by many, both family and friends alike, and she will be truly missed by those who were privileged to know her during her short time on earth. Funeral services will be at 11 am on Thursday, January 3, 2019 at West Logan Church of God, officiated by Pastor Scotty Dingess. Burial will follow at Highland Memory Gardens. Friends and family may call from 6-9 pm on Wednesday, January 2, 2019 at the church. Pallbearers will be Jimmy Baxter, Mark Hainer, Jason Browning, Trevor Browning, Shane Adkins, and James Ellis. Online condolences may be left at www.jamesfh.com Akers-James Funeral Home is in charge of the arrangements.
To order memorial trees or send flowers to the family in memory of Rebecca (Bek) Ann Baxter Adams, please visit our flower store.