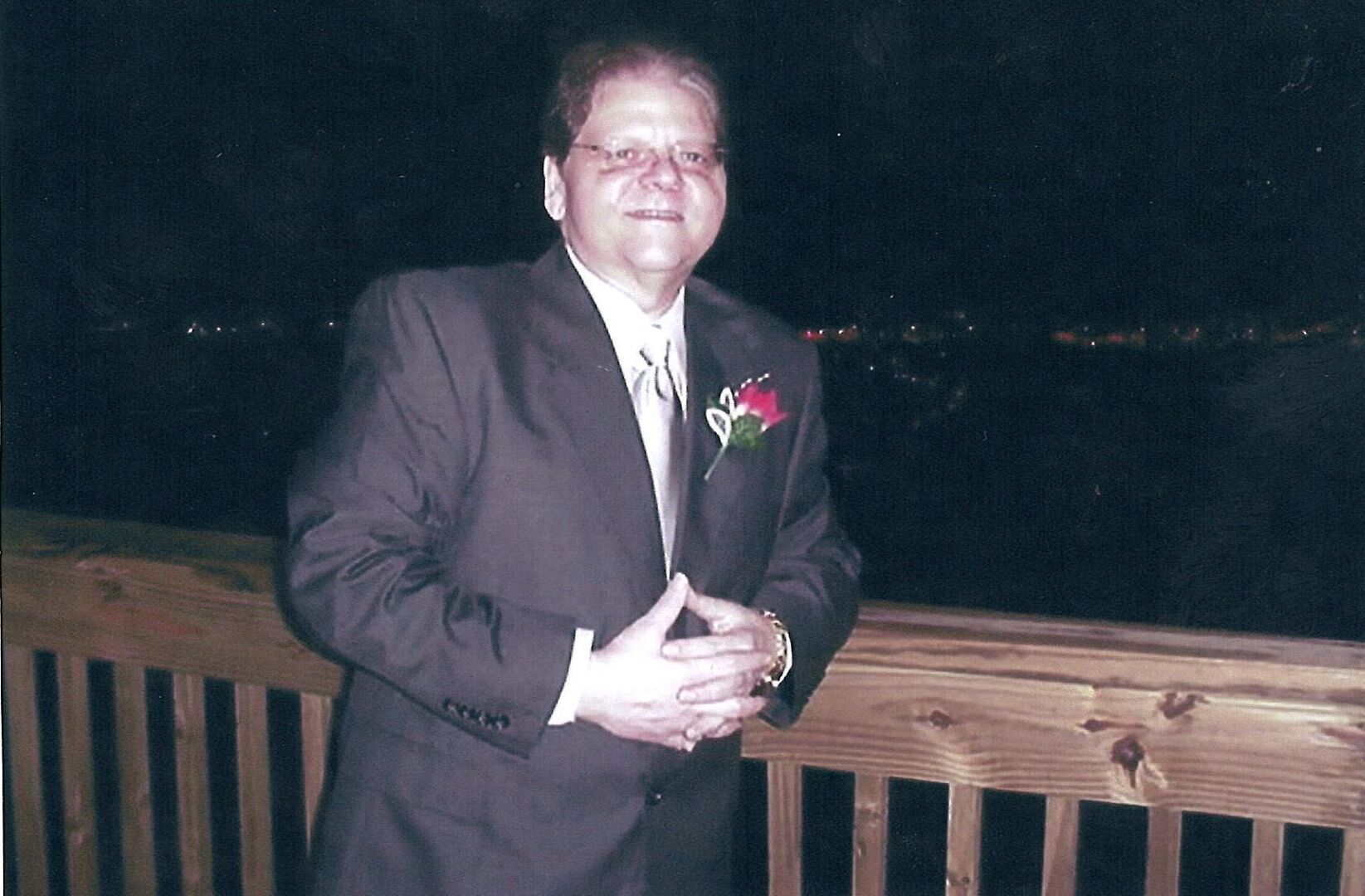 Paul David â€œDaveâ€ Perdue Jr., 54 of Verdunville departed this life Sunday August 21 at CAMC Memorial Hospital due to a long illness. He was born July 10, 1962 in Logan, WV. A son of Paul David Perdue Sr. and Toni Browning Perdue of Mt. Gay. He was preceded in death by: his brother, Chad Perdue; grandparents, Isom and Emerald Perdue, Willia and Jenethel Browning; and father-in-law Robert â€œBobâ€ Farley. He was a 1980 graduate of Logan High School and a graduate of the SWVCTC Nursing Program. He was employed at CAMC as a Registered Nurse until the onset illness. He loved his cats and enjoyed reading and computers. In addition to his parents his also survived by: his loving wife of 32 years Darlene Farley Perdue; mother-in-law, Vivian Carter Farley and a host of friends and relatives. Services will be held at 1 p.m. Thursday August 25 at Akers-James Funeral Home with Bazzil Goodman officiating. Burial will follow in Highland Memory Gardens at Godby. Visitation will be from 6-9 p.m. Wednesday also at the funeral home. Pallbearers will be: Barry Adkins, Steven Hall, Ray Bryant, David Carter, Charlie Bunch, and Bobby Browning. Honorary pallbearers will be: Mark Carter, Joe Tomblin, Farron Williamson, Dwight Williamson, and Tony Blair. Online condolences may be left at www.jamesfh.com Akers-James Funeral Home at Aracoma are in charge of the arrangements.
To order memorial trees or send flowers to the family in memory of Paul David "Dave" Perdue, please visit our flower store.