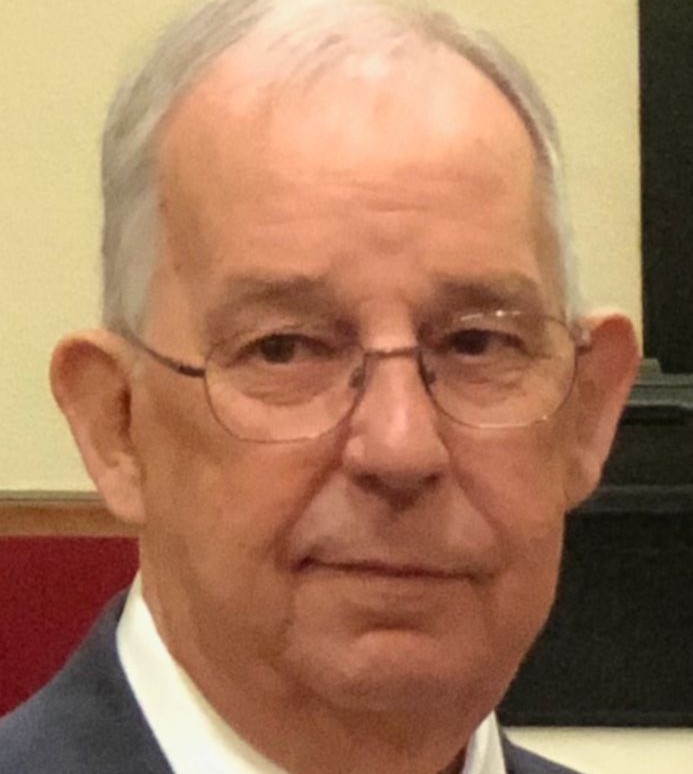 Neal Wyatt Scaggs, Sr. 85, of Mitchell Heights passed into his eternal rest on November 8, 2021. When Neal entered heaven, he was reunited with the love of his life, Jo Ann Baisden Scaggs. Jo Ann was his soulmate for 60 years of marriage. Neal will be remembered as a pillar of our community of Logan who gave of his time, talents, and support to make this a better place to raise our children.

Neal has been a faithful member of the First Baptist Church of Logan since February of 1949. He has served the church in various capacities from being an usher to being a trustee. His silent actions for the church and its members are more than words can say.
Neal was born on January 18, 1936 to the late Alfred D and Anna Mae Duncan Scaggs. Six brothers, A. D. “Buster”, Denny, Freddie, Robert, Max, and Jerry Scaggs and one sister Joan Scaggs Means, also preceded him in death.

A 1954 graduate of Logan High School, he went on to graduate from the business school at Marshall University in 1958. While attending Marshall he was a member of Sigma Alpha Epsilon fraternity. Neal and his wife, Jo Ann were recognized by the Logan Area Marshall Athletic Club for their outstanding support of Marshall Athletics. Neal also served Marshall on the Board of Governors for a number of years. Upon graduation from MU, he served in the United States Navy from August 1958 to June 1960.

Neal has served Logan’s business community as President of Baisden Brothers, Inc., Southern Equipment, Inc., Logan Auto Parts, Inc., and Bucane, Inc... In his career, he has also served multiple organizations and has been on several boards. Neal was one of the early organizers of Logan Buddy League basketball and was one of the All-Star coaches for many years. He will be remembered and recognized for his community leadership and local philanthropy.

In February 2020, Neal received his 50-year membership pin from the Aracoma Masonic Lodge #99 in Logan. He was also a 32nd Degree Scottish Rite Mason of Logan and Charleston and a member of the Beni Kedem Shriners of Charleston.

Neal is survived by his son, Wyatt (Kristi) Scaggs, grandson, Neal Wyatt (Haley) Scaggs III, granddaughter, Katie (Rex) Delong and great grandson, Neal Wyatt Scaggs, IV. He is also survived by a host of nieces, nephews, great-nieces and great nephews. One brother, Roger (Janice) Scaggs, also survives him. An extension of his family were his dear special friends, Doug McElwain, Tommy Keeney, and Dr. Billy Mullen. In addition to his family, Neal will be greatly missed by his many wonderful friends, and especially by his employees and the breakfast group at the Parkway Drive Inn.

Graveside services honoring Neal will held at Forest Lawn Cemetery on Monday, November 15 at 1:00pm. Military graveside rites will be observed. Conducting the services will be The Reverend Michael Hatfield of the First Baptist Church of Logan.

To order memorial trees or send flowers to the family in memory of Neal Wyatt Scaggs, please visit our flower store.