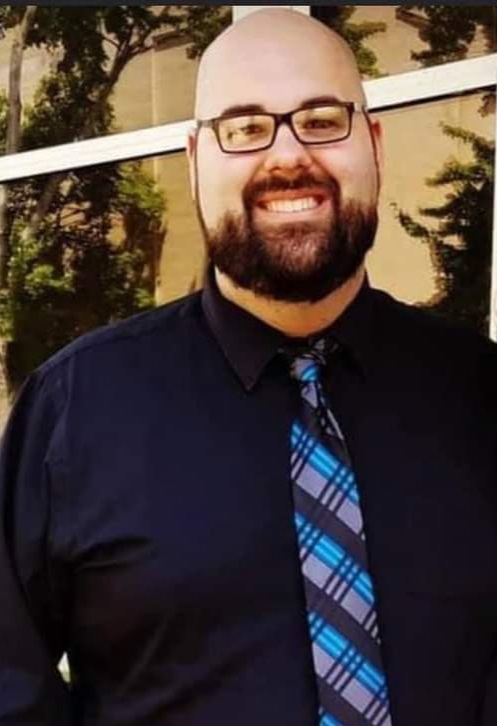 Nathan was the apple of his fatherâ€™s eye and was encouraged to follow his passions. He was a radio personality, a job in which he loved and could be heard on WVOW for the past several years. He was a color commentator for the local radio station and Video Productions and could be heard every Friday night along with Chris Kidd delivering the play-by-play commentating on the local sports games. He was also part of a Wrestling broadcast, â€œWorld of Wrestlingâ€, heard on WVOV along with Aaron Stone. He was a sports writer for a local newspaper. He was one of the founding members of a world-wide sports podcast, â€œWide Men Canâ€™t Jumpâ€ along with two great friends TR and Tim. He was also a locally know DJ. Providing music and entertainment for many local events, and was something he truly enjoyed. One of his greatest passions has always been wrestling. From professional to local companies he loved it all. He was a major part of the ASW wrestling family and could be found at every event. He would be there to set up the ring, provide the sound, slide shows, and commentating the matches.

Graduating from Logan High School in the top of his class in 2008 was a big honor. He went on to attend Southern West Virginia Community and Technical College and graduated with two associate degrees. He later attended West Virginia State University and graduated with a Bachelorâ€™s Degree in History, He was a substitute teacher for a short time in Logan County Schools before attending University of Charleston School of Pharmacy.

Just like his father, Nathan was an avid lover of music. He was a drummer of a local musical group since high school, â€œMeet Me in the Matineeâ€ making a name for themselves all across the east coast. He always supported any local musicians and became like a family to many.

Nathan was a gentle giant to the community and everyone who knew him loved him. His quick wit and loud laugh were infectious. He found humor in every situation and was always ready with a joke. He always had a positive and encouraging word for everyone and volunteered his time and talents for anyone that was in dire need. Anyone who met him would never forget him.

Those left behind to grieve his passing are his mother, Pamela Bush with whom he lived, his precious son, Kade Michael-Earl Bush who was his entire world and meant everything to him, his sister and brother-in-law, Angie and Earl Claycomb, a niece whom he loved like a little sister, Kennedy Miller (Trevor Abbott), a great niece, Santana Abbott, a friend he thought of as a brother, Joshua Brown (Nancy Peyton) and host of family and friends.

To order memorial trees or send flowers to the family in memory of Nathan Earl Bush, please visit our flower store.