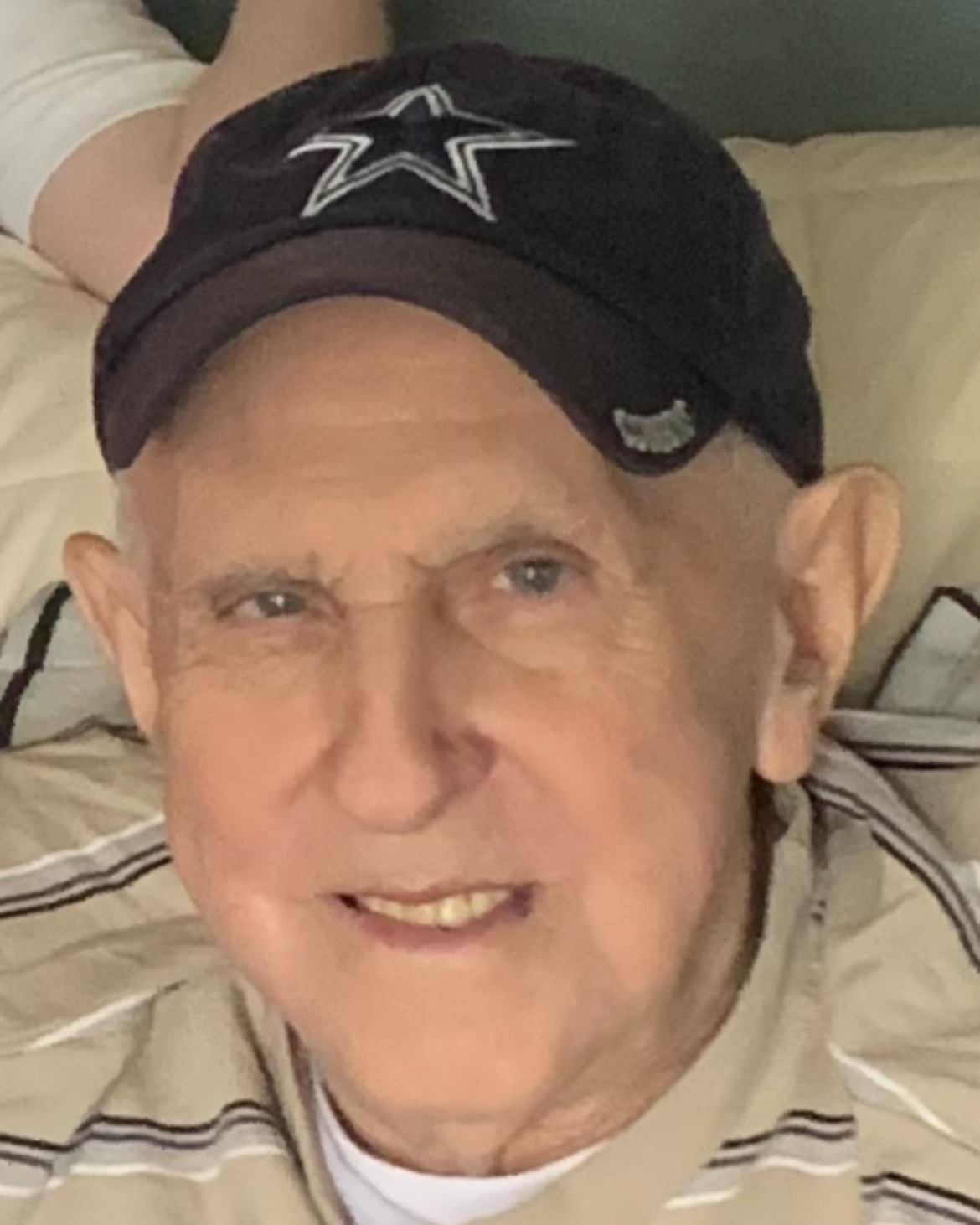 Naaman Preece (Jack), 89 of Whitman, WV, passed away in his home on January 14th, 2023.  Jack was born on April 22, 1933, in Logan WV, His parents were Ben Preece and Lula (Adams) Preece.  In addition to his parents, he was preceded in death by his wife, Mary Preece, 6 sister and 5 brother, two sons Butch Preece and Kevin Akers, two daughters, Patty Preece and Rita Preece and his grandson, Mitchel Smith.

Jack was the center of the family and was loved beyond words.  He loved to sit and tell stories of growing up in a time we could only dream of.  He worked in the mines and had lots of memories with friends and co-worker.  He loved his family but was heartbroken by the loss of his wife Mary.  We can only imagine the reunion he is having.  We will miss him but will cherish all the love and support he gave us as a dad, papaw, and great papaw.

To order memorial trees or send flowers to the family in memory of Naaman "Jack" Preece, please visit our flower store.