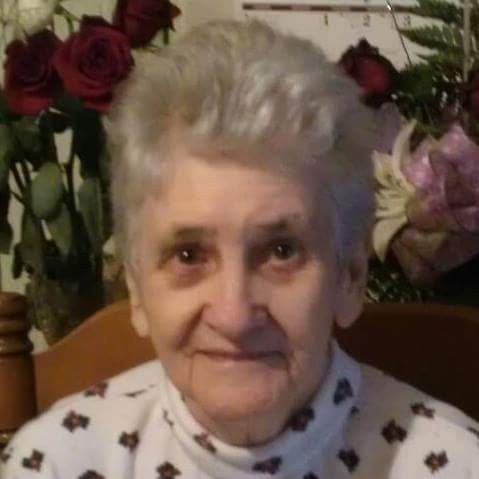 We are here to celebrate the life of Mary E. Johnson, 94 of 130 Calypso Circle, Whitman, WV who departed this life March 30, 2016. Born May 24, 1921 in Whitman, WV she was the daughter of the late Arch Gilman and Louise Mayhorn. In addition to her parents she was also preceded in death by her husband Jesse W. Johnson; daughter Shirly R. Gibson; brother Richard Gilman; sisters Pearl Salmons, Pauline Eversole; and grandson Larry Gibson. Those left to cherish her memory include: her son Mack Johnson; grandchildren Jason Gibson and William (Janet) Gibson; great-grandchildren Joseph, Nicholas, and Rachel Gibson. Funeral services will be held Wednesday April 6, 2016 at 1 p.m. at James Funeral Home in Logan with Roger Bartram officiating. Burial will follow in Highland Memory Gardens at Godby. Visitation will be from 9 a.m. until the time of the service Wednesday also at the funeral home. Online condolences may be left at www.jamesfh.com James Funeral Home of Logan is in charge of the arrangements.
To order memorial trees or send flowers to the family in memory of Mary E. Johnson, please visit our flower store.