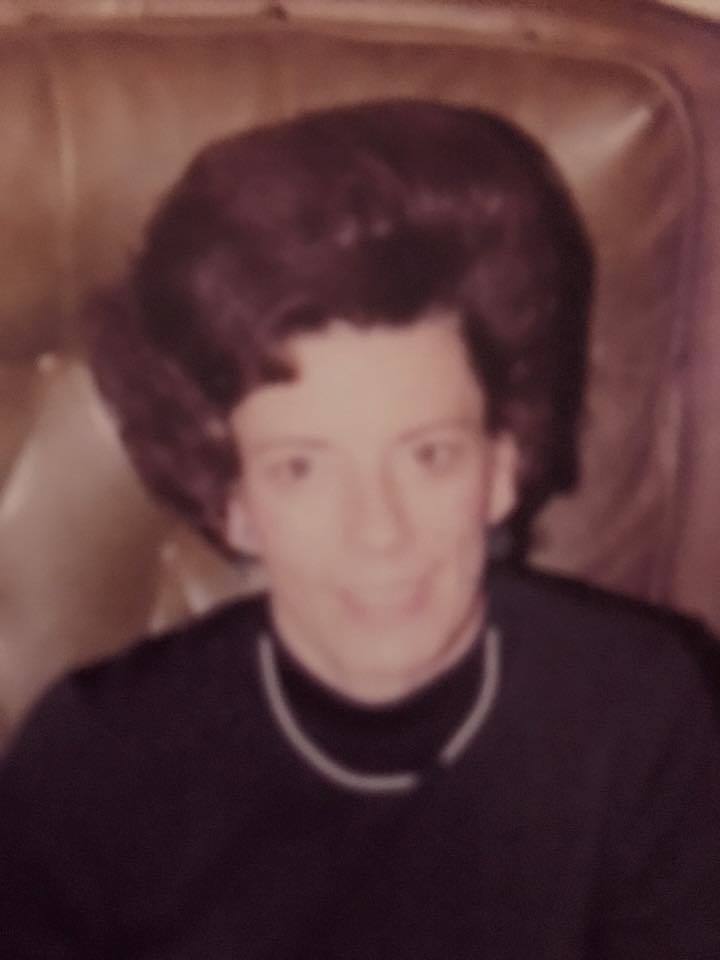 Lois Ann Morgan Minton Rogers, 86, of Sebring, Fla., went to be with the Lord Tuesday, November 17, 2015. Born June 24, 1929, she was a daughter of the late Troy and Opal Morgan of Logan, W.Va. She was also preceded in death by two brothers, Ronald and David, one sister Patty, and her husbands: Paul Minton of Logan and Edward Rogers of Tennessee. ... Lois was of the Christian faith and leaves behind a large family. Survivors include her brothers: Larry Minton (Sherry) of Grand Terrace, Calif., and Jerry Minton of Tennessee; daughters, Donna G. Minton Cotton of Logan and Sherry L. Minton McCotter (Wesley) of Maryland; grandsons, Warren P. Smith (Anna) of Logan and Jamie Saunders (Leslie) of Elgin, Fla.; granddaughter, Hanna McCotter of Maryland; four great-grandchildren, Chad Allen of Man, W.Va., Sarah Allen of Gainesville, Fla., Heather Smith of Logan and Ashley Smith of Virginia Beach, Va., and great-great-grandson, Garrett Warren Allen of Florida. Lois was born and raised in Logan where she was a house wife and mother. After the passing of her first husband, she married Edward Rogers and moved to Great Smokey Mountains, Tenn., where she became an avid traveler visiting several states and landmarks including Las Vegas, the Grand Canyon and the Hoover Dam. Lois loved to give back to her community by volunteering whenever she could. Graveside services will be held at 10 a.m. Tuesday, November 24, at Forest Lawn Cemetery at Pecks Mill with Pastor John Godby of First Baptist Church of McConnell officiating
To order memorial trees or send flowers to the family in memory of Lois Ann Rogers, please visit our flower store.