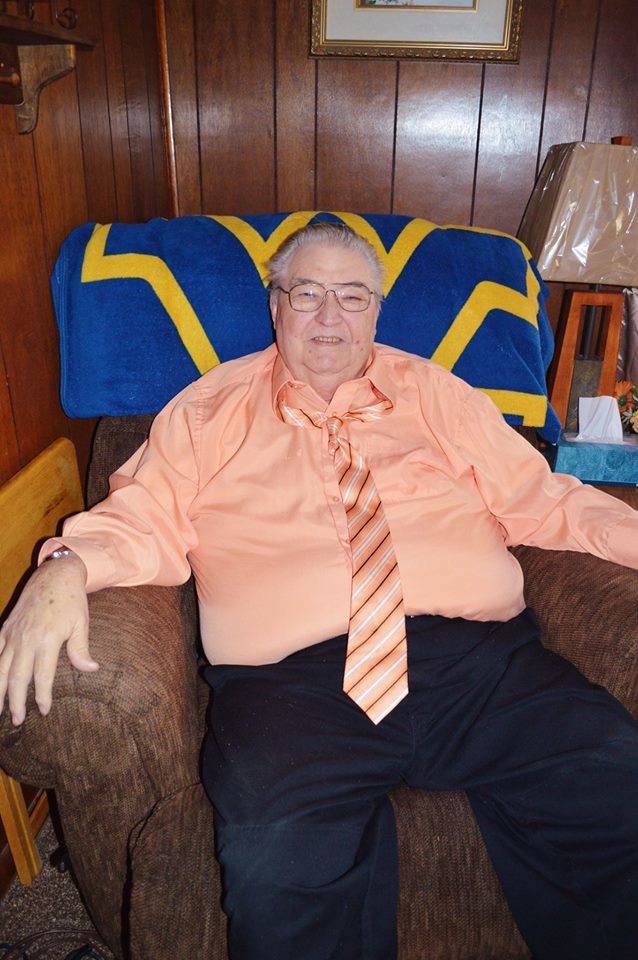 Reverend Lindsey Lee Browning, 75, of Holden, West Virginia went home to be with the Lord on May 4, 2017 surrounded by his wife and children. He was born Aug. 16, 1941 in Boone County, the son of the late William and Edith (Meade) Browning, but his fondest memories from growing up were of Pearl Hollow in Mingo County. Lindsey married Donna (York) Browning on Oct. 3, 1961 after serving 3 years in the United States Army. They raised 5 sons and 2 daughters. Lindsey had a personal relationship with his Savior and considered one of his greatest accomplishments becoming an Ordained Minister. He is survived by his loving wife Donna (York) Browning of 55 years and 5 sons, Lindsey Browning, Jr., of Cleveland, OH; Michael A. Browning of New York; William (Shannon) Browning of Asher, OK; Brian (Danielle) Browning of Holden, WV; Warren (Elisha) Browning of Lenore, WV; two daughters, Cathy (Scott) Podunavac of Henlawson, WV; and Christie (Kevin) Hall of Lenore, WV; 20 grandchildren and 8 great grandchildren. Lindsey had met and made a lot of friends down through the years and touched many lives. He will always be missed, but his memory and legacy will live on through his family and friends. Visitation will be May 8, 2017 from 6:00-9:00 p.m. at Dingess House of Prayer in Dingess, WV. Services will be May 9, 2017 at 11:00 a.m. officiated by Reverend William (Pete) Maynard with burial following at Canterbury Cemetery at Laurel Creek. Pall bearers are grandsons, Brad Hall, Will Browning, Matt Browning, Jacob Hall, Kenny Milton, and friend Tony Hall. Online condolences may be left at www.jamesfh.com Akers-James Funeral at Logan is in charge of the arrangements.
To order memorial trees or send flowers to the family in memory of Lindsey Lee Browning, please visit our flower store.