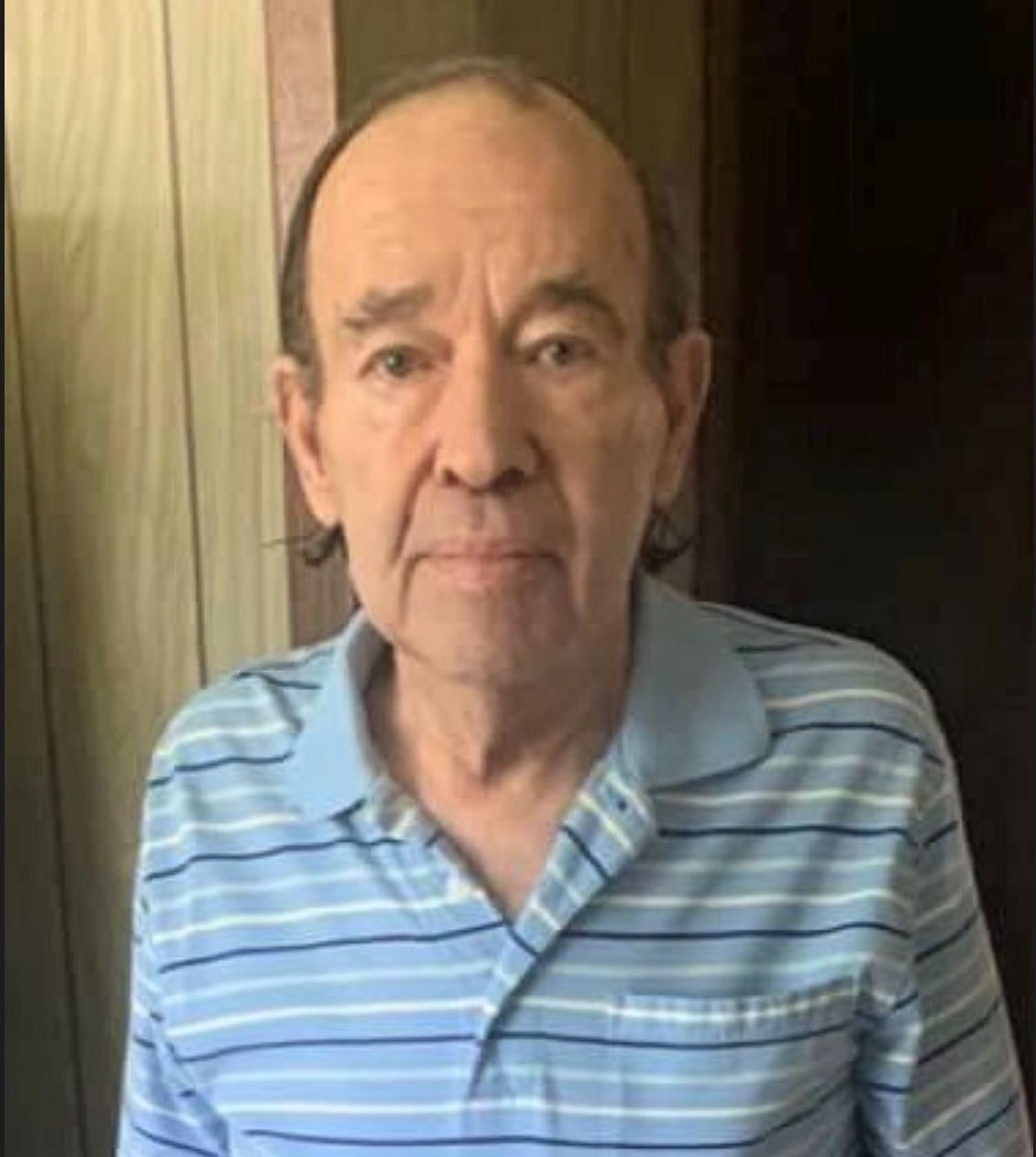 Lewis M. (Mack) Robertson, 81, of Davin went to his heavenly home on Sunday, September 18, surrounded by family after a long illness.

Mack was born May 27, 1941, to the late Lucion and Lilly (Lyall) Robertson.  In addition to his parents, he was preceded in death by his brothers Paul Odell, Bill, Dareld (Junior), Vaughn (PeeWee), Glen, James Donald, the Rev. Clyde Robertson, his sister Ruth Paynter, and his nephews Philip Lane Robertson, Kevin Robertson, Davey Robertson and Dale Morgan.

Special thanks to nephews Paul and Nicholas Robertson and Ricky Browning who helped care  for Mack in his final days and special great nephew Mason Browning and great niece Piper Browning who kept him young at heart.

The family would like to extend our thanks and gratitude to the staff and nurses of Dignity Hospice of Chapmanville for your caring and compassion.

Honoring Mack's wishes his remains have been cremated. Gravesite rites will be held on Sunday, September 25 at 2:00pm at Cook Cemetery at Toney Fork.

To order memorial trees or send flowers to the family in memory of Lewis "Mack" Robertson, please visit our flower store.