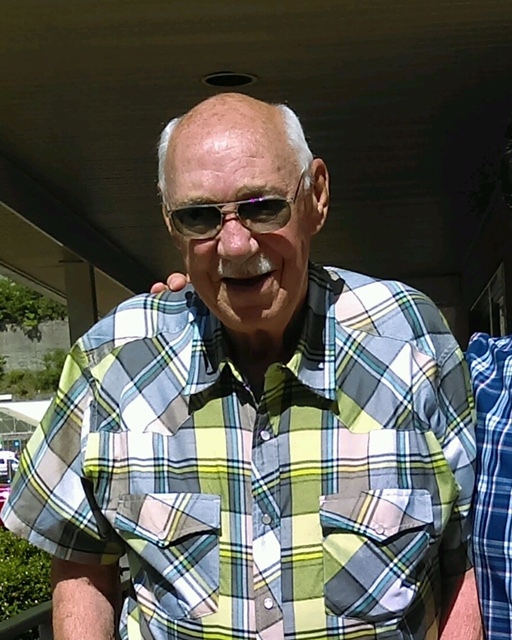 Larry Butcher 74, of Whitman passed away Monday, September 11, 2017 at Logan Regional Medical Center. He was born March 20, 1943 in Logan, WV a son of the late Dow and Mae Crabtree Butcher. In addition to his parents he was preceded in death by his loving wife Vivian Butcher. Also brothers Ronnie, Don and Butchie Butcher, sisters Ellen Pennington, Loretta Carpenter and Geneveve Muncey. Larry was a coal miner. He was also a longtime member of the 14 Whitman Freewill Baptist Church. Larry also loved old cars and "Pickin in the Park." Those left to cherish his memory are his daughter Sharon (Mike) Gearhart of Whitman. Grandson Kenneth Sullivan of Whitman. Sister Delores Collins of Logan, Jim Pennington who he thought of like a son. His girlfriend Judy Hensley of Chapmanville and a special granddaughter Nisa Kolovich. Services will be held 11:00 a.m. Friday, September 15, 2017 at the Akers-James Funeral Home Chapel with the Revs. Alvis Porter Jr. and Jeremy Thompson. Burial will follow at Forest Lawn Cemetery. Friends may call from 6:00 to 9:00 p.m. Thursday also at the Akers-James Funeral Home Chapel. Online condolences may be left at www.jamesfh.com. Akers-James Funeral Home in Logan is in charge of arrangements.
To order memorial trees or send flowers to the family in memory of Larry Butcher, please visit our flower store.