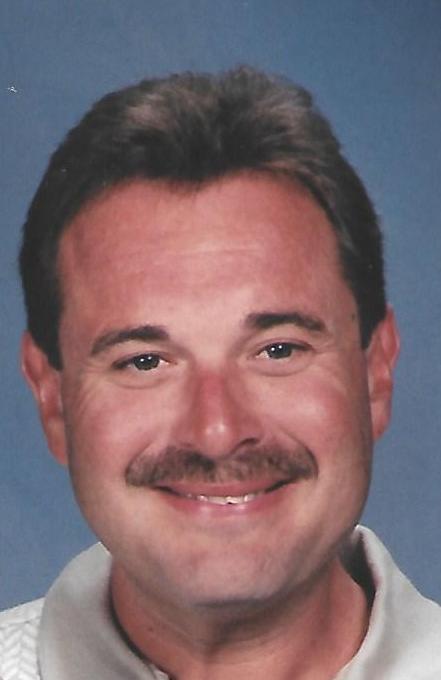 Kenneth Murray Furrow Jr, 57 of Holden, passed away, February 20, 2017 at Dignity Hospice in Chapmanville, following an extended illness. Born November 27, 1959 to Irene Furrow and the late Kenneth Furrow of Holden He was preceded in death by both of his Grandparents Julia and Alex Lezu and Ralph and Anne Blanch Furrow of Beckley. Those left to cherish his memories, are his loving wife of 31 years, Dana Furrow, in which he loved very much, his brother Bryan Furrow of Holden, his cousin David Messer, his special friend/ caregiver Kandy Ferrell of Holden and a host of nieces and nephews. His final days were spent surrounded by family and friends that Kenny had touched throughout his memorable life. Kennyâ€™s life would seem too short to many, but those who were touched by him understood that the quality of existence far exceeds the quantity of time in which one lives. His gentle smile and loving heart brought so much joy to his family and friends Mr. Furrow formerly a truck driver for Triadelphia Distributing Co and Arch Coal until he became disabled in 2009. We would like to extend a very special thanks to Dignity Hospice for the loving care they shared during our time of need. Visitation for immediate family will be held at 5:00pm and for friends will be at 6:00pm and services will be at 7:00pm on February 23, 2017 Services will be held at Central United Baptist Church on the Holden Road. Akers-James Funeral Home are in charge of arrangements. Honoring his wishes, he will be cremated. Online condolences may be left at www.jamesfh.com
To order memorial trees or send flowers to the family in memory of Kenneth Furrow, please visit our flower store.