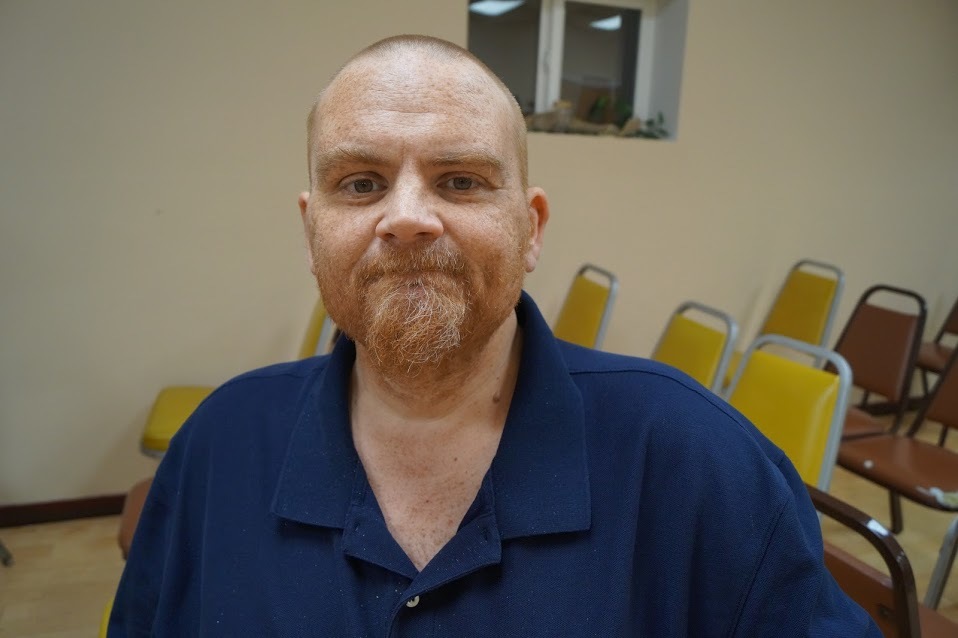 Keith Allen Muncey, 38 of Logan departed this life Tuesday December 6 at Logan Regional Medical Center. Keith was married to Mary Leann for twelve years. They met in 2000 when he was a cart pusher at Wal-mart. He put a note on her car that read: To a red head, if you are single, give me a call. The Cart Pusher. Mary jumped at the chance to call him. They were married on 06/05/04. He loved her with all his heart as she did him. You never saw one without the other. He is also survived by his parents, Larry and Deborah Muncey and the grandson of Anna Bell Purkey all of Shamrock. He had one brother, Scott, one brother-in-law, James (Melissa) Lackey. He had a special sister-in-law, Stacey. He had a special relationship with his father-and-mother-in-law James R. and Carol Lackey. Keith had seven nephews: Cody, Tyler, Nicholas, Devin, Hudson, Jacob and Aaron. He also had four nieces: Brittany, Abby, Alyssa, and Hollie. All of which he loved with all his heart! He had many aunts and cousins that he loved dearly. He had a host of â€œbabiesâ€ through the shows he did for TAS and through his wife being a substitute teacher. He had a sweet puppy, Sammie JoJo that woke him up each morning! Keith had three very close friends whom he called brothers, Michael â€œKool-Aidâ€ Owens, Bill (Norma) France and Dylan Vidovich. Keith loved the Cleveland Browns win or lose. Through their rises and falls as a team, he learned a lot about life. Keith always sat on the bed with his daddy to watch the games. It was a Sunday tradition that began when he was very young. Keith had a sweet, kind spirit. He had a great sense of humor and loved making people laugh. He loved working for his dear friend, Bill Franceâ€™s DJ Service. He often spoke of the people he met and the memories he made while working for the DJ Service. He was a part of The Aracoma Story, Incorporated after he decided to help his wife follow her dreams. He assumed the roles of Chief Cornstalk twice and Chief Logan. He also worked sound, was on the building crew, and tech crew for many shows. Keith loved his TAS Family greatly and still came to help with their last show when he wasnâ€™t able. Keith was a member of Cornerstone Family Fellowship at Whitman, WV. He loved to sing in the cantata. He loved his church family and his pastors very much. He was recently baptized by his pastor, Brother Richard, brother and friend Kool-Aide Owens, and his brother in the church, Stephen Back. Pallbearers will be Michael Toth, Tyler Frye, Cody Frye, Shawn Clay, Josh Clay, Bill France, Dylan Vidovich, and Michael â€œKool-Aidâ€ Owens. Honorary Pallbearers will be Scott Muncey, Devin Muncey, Nicholas Sunderland, Aaron Robinson, and Hudson Lackey. Services will be held Saturday December 10 at the Cornerstone Family Fellowship Church at Whitman with Rev. Richard Belcher and Rev. James A. Lackey officiating. Following the services his remains are to be cremated. Visitation will be Friday December 9 from 6 -9 p.m. also at the church. Online condolences may be left at www.jamesfh.com Akers-James Funeral Home is in charge of the arrangements.
To order memorial trees or send flowers to the family in memory of Keith Allen Muncey, please visit our flower store.