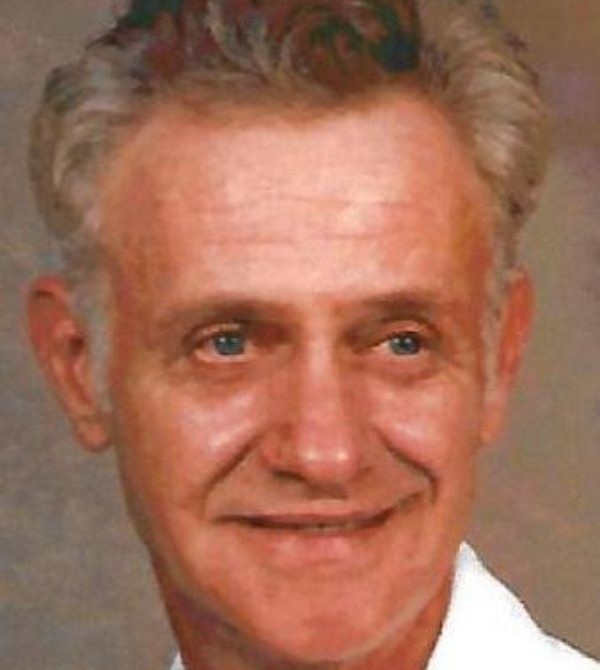 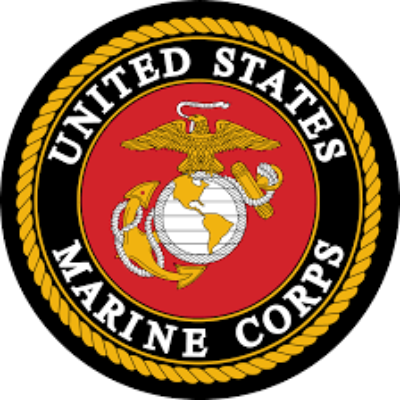 Joseph William (Joe) Ross age 75 of McConnell, WV went home to be with the Lord on July 5th at his home surrounded by family after an extended illness.

He was born October 22, 1941 at Logan WV and the son of the late William E. And Ora Marie Nida Ross. He was preceded in death by his loving wife of 25 years Tammy Lynn Ross.

He was retired from the coal industry and was a United States Marine Veteran honorably serving his country from 1960 to 1964. He served in Cuba during the 1961 Bay of Pigs Invasion and also served in Iceland from 1962-1964. He was a lifetime member of the American Legion.

He was a wonderful and loving father, grandfather, and great grandfather. He is survived by his two daughters Kelli (Ross) Phelps of Girard, OH and Jessica (Ross) (Robert “Buddy”) Carter who lived with her dad of McConnell, WV. Two sisters Betty (Bill) Merritt of Barboursville, WV and Frances (and the late Forest) Childers of Woodbridge, VA two grandsons Ross (Angela) Tolone of Berea, OH and Ryan M. Tolone of Girard, Oh and one granddaughter who also lived with him Gabrielle Marie Carter. Two great grandsons Dominick and Anthony Tolone and also a special friend Jerry Montgomery of Niles, OH that he considered family and he also had a host of friends, cousins, nieces and nephews that he loved dearly.

He will be carried to his final resting place by his brothers in arms (Marines) also serving as pallbearers.

Akers-James Funeral Home is in charge of the arrangements.

To order memorial trees or send flowers to the family in memory of Joseph William Ross, please visit our flower store.