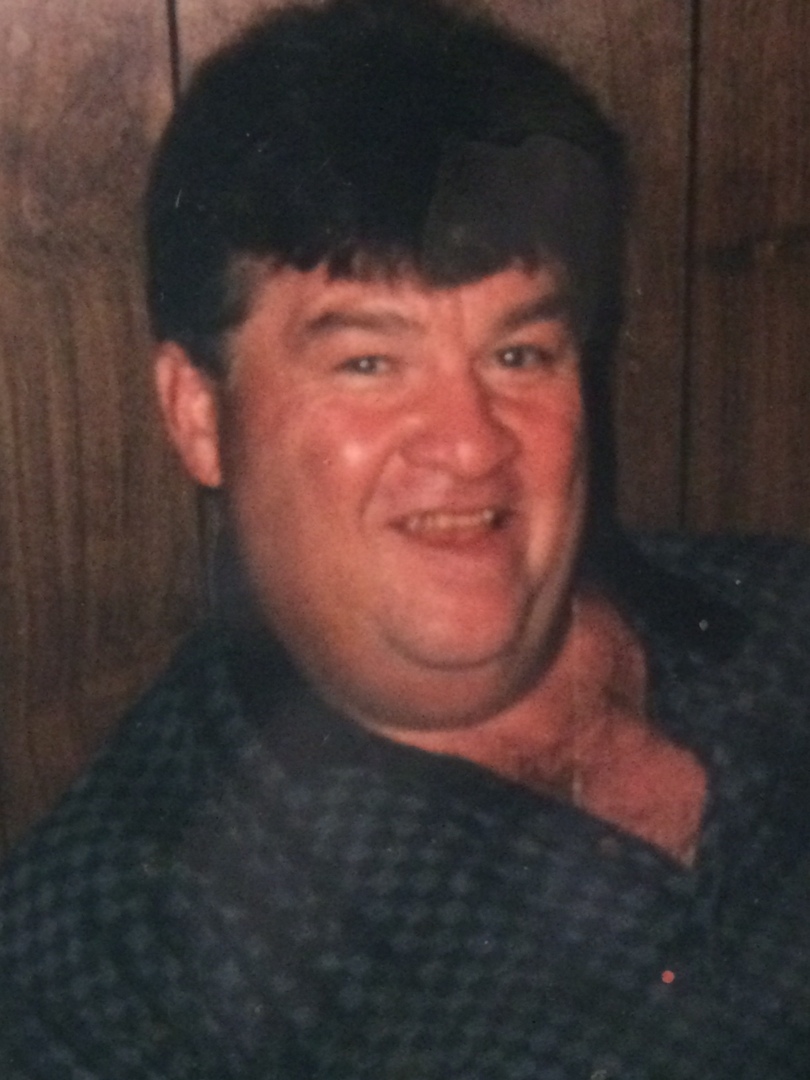 Johnny â€œSeedâ€ Adams, 68 of Chapmanville departed this life Sunday February 24, 2019 at his residence. He was born May 29, 1950 at Logan, WV to the late Herbert and Helen Browning Adams. In addition to his parents he was also preceded in death by: his sisters, Linda Napier and Sharon Ooten. He is survived by: his daughters, Dreama Adams and Michelle Adams (Jim Fowler); the mother of his children, Shirley Adams; four grandchildren, Jon Adams, Darren â€œDeeâ€ Adams, Jamie Michelle Fowler, and Brody John Fowler. He is also survived by a host of nieces, nephews, family, and friends. Funeral services will be held at 1 p.m. Friday March 1, 2019 at Akers-James Funeral Home at Logan. Burial will follow in Highland Memory Gardens at Godby, WV. Visitation will be from 11 a.m. until the time of the service Friday at the funeral home. Online condolences may be left at www.jamesfh.com Akers-James Funeral Home is in charge of the arrangements.
To order memorial trees or send flowers to the family in memory of Johnny "Seed" Adams, please visit our flower store.