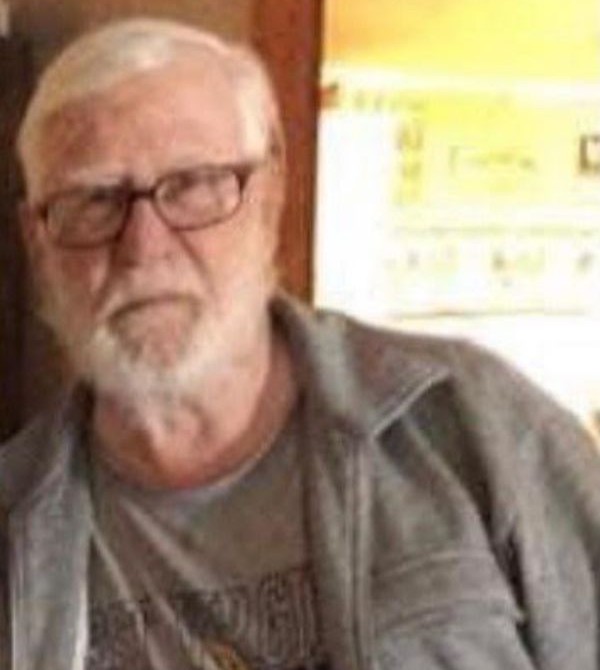 John David Collins, 81 of Holden went home to be with the Lord on Monday October 24,2022

He was born August 12,1941 to the late John Henry and Lyla Collins of Holden WV. He was the last surviving of their 10 children. He was preceded in death by his wife, Elise June Collins of 53 years, son, Mark Kevin Collins. 6 sisters, Susie Neace, Opal Perry, Mary Johnson, Virginia Williams, Lahoma Crum and Florence Mullins; 3 brothers, James Collins, Paul Collins, and Will Collins.

He served in the US Army with an honorable discharge. He retired in 2002 after 36 years from CSX Railroad. He loved his family, children, grandchildren, and great grandchildren. He loved to hunt and fish.

Funeral services will be held at 1 p.m. Thursday, October 27, 2022, at Akers-James Funeral Home with Pastor Tyler McClain officiating. Burial with military rites will follow in Highland Memory Gardens at Chapmanville. Visitation will be from 11 a.m. until the time of the service, Thursday at the funeral home.

To order memorial trees or send flowers to the family in memory of John David Collins, please visit our flower store.