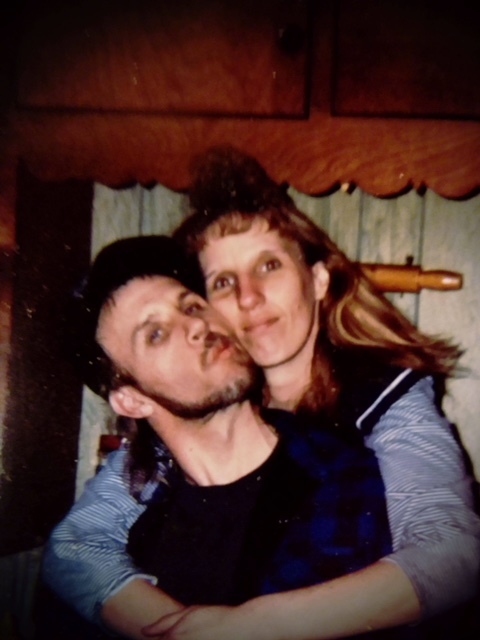 John Henry Canterbury, 62, passed away on December 1, 2017. He was a loving father, grandfather, son, brother, and friend to many. He was born October 5, 1955 at Logan, WV to the late Rudolph and Lula Canterbury. In addition to his parents he was also preceded in death by: his wife, Tammy Canterbury; brother, Riley Canterbury, and sister, Janet Vance. He is survived by four children: Rema Bulmer, John Canterbury, Christopher Redden, and Jesse Redden. Nine grandchildren: Tammy Canterbury, Ava Canterbury, Ty Redden, Bryar Redden, Amelia Redden, Aubrey Redden, Jacob Bulmer, Garrett Bulmer, and Taelyn Bulmer. Two Brothers: George Canterbury, Buss Canterbury. One sister: Verna Miller. He had many nieces and nephews. Honoring his wishes his remains are to be cremated. A memorial service will be held at 7 p.m. Friday December 8 at Akers-James Funeral Home at Logan. Friends and family may call from 5 -7 p.m. Friday also at the funeral home. Online condolences may be left at www.jamesfh.com Akers-James Funeral at Logan is in charge of the arrangements.
To order memorial trees or send flowers to the family in memory of John Henry Canterbury, please visit our flower store.