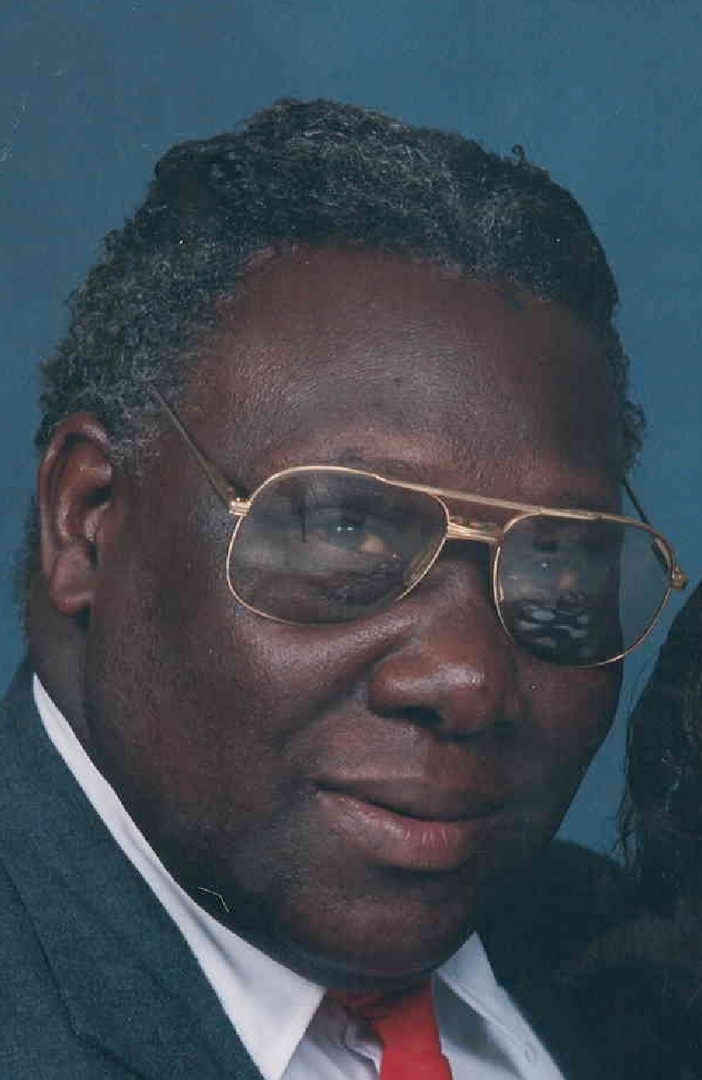 Joe Mayberry 79, of Aracoma passed away October 5, 2015 at Logan Regional Medical Center. He was born January 28, 1936 in Wilkinson, WV a son to the late Joe West and Martha Walker Mayberry. In addition to his parents he was preceded in death by a brother and sister. Also his infant son JoDal and infant twins Frankie and Hattie. Joe attended Aracoma High School and started work for Island Creek Coal Company in 1966 and worked for over 20 years. Those left to cherish his memory are two sons; Frankie Anderson of Man, David C. Mayberry of Aracoma; four daughters, Helen Clegg of Washington, D.C., Mary Barbara of Georgia, Lydia Clegg of Washington, D.C., and Cynthia Mayberry of Washington, D.C. Seven grandchildren and two great grandchildren. Services will be held 12:00 noon on Monday, October 12, 2015 at the Cole Street Missionary Baptist Church with the Rev. Frank Jones officiating. Burial will follow in Forest Lawn Cemetery. Friends may call from 6:00 to 8:00 p.m. Sunday also at the Church. Online condolences can be left at www.jamesfh.com. James Funeral Home in Aracoma is in charge of arrangements.
To order memorial trees or send flowers to the family in memory of Joe L Mayberry, please visit our flower store.