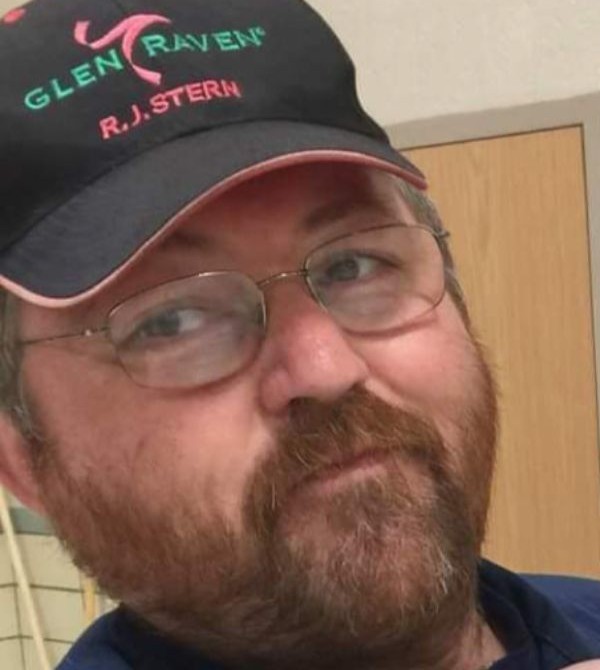 Jody Butcher, 55 of Verdunville went to be with the Lord on Sunday, March 6, 2022, after a long battle with cancer.

Jody was born August 6, 1966, in Logan to the late Franklin Dee Butcher and Jewell (Sissie) Moore Butcher. In addition to his parents, he was also preceded in death by his brothers, Larry Dale Butcher; father-in-law, Harold Lee Evans; and mother-in-law, Mary Alice Evans.

Other than loving and spending time with his family he has a love for animals. Especially, breeding and fighting game chickens.

Funeral services will be held at 1 p.m. Tuesday, March 15, 2022, at Akers-James Funeral Home with Pastor Randy Skeens and Rev. Arlie Bush officiating. Burial will follow in the Moore-Butcher Family Cemetery at Verdunville. Visitation will be from 6-9 p.m. Monday, March 14, 2022, also at the funeral home.

Family and friends will serve as pallbearers.

To order memorial trees or send flowers to the family in memory of Jody Butcher, please visit our flower store.