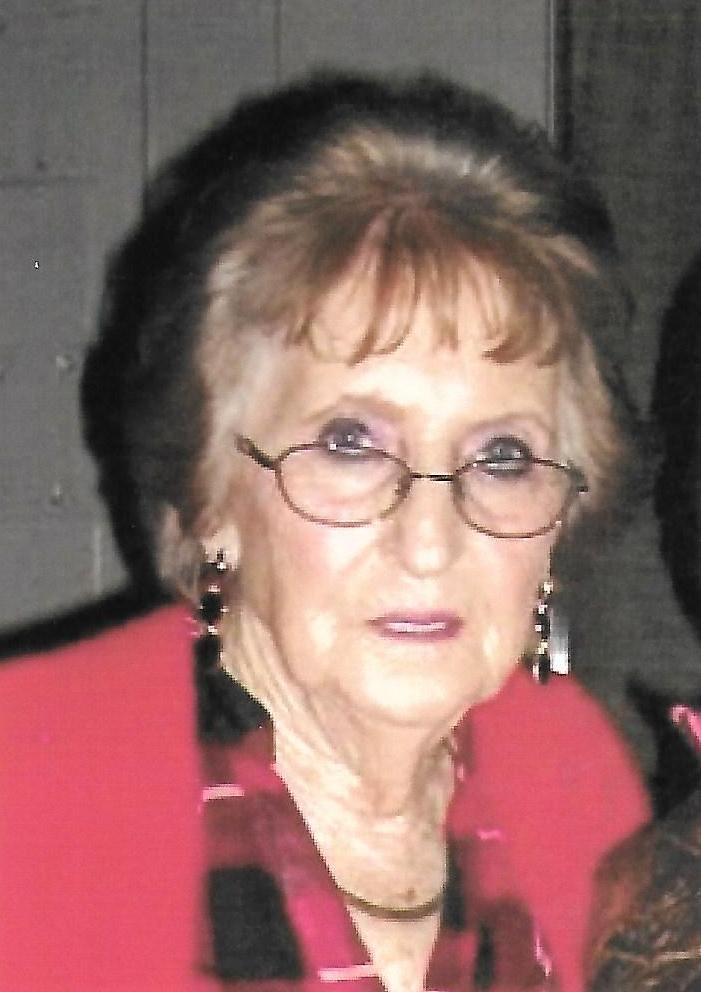 Jeanetta Watkins, 75 of Whites Addition went home to be with the Heavenly Father on Wednesday January 18 at Logan Regional Medical Center. She was born February 4, 1941 in Logan to the late Virginia Davis Adkins. In addition to her mother she was also preceded in death by her husband, John Edward Watkins; sister, Juanita Sprouse; and brother-in-law, Thomas Frank Cadd. Jeanetta was a disabled homemaker. She was of the Baptist faith and attended Mt. Gay Freewill Baptist Church. Those left to cherish her memory include: her 3 children John Ed (Elissa) Watkins of Lexington, NC, Shirley (Billy) Cox of Mt. Gay, and Mary Watkins of Whites Addition; 5 grandchildren, Krystal Smith of Mud Fork, John C. Watkins of Logan, Joshua (Kimberly) Crum of Whites Addition, Candice Crum of Whites Addition, and Michael Watkins of Lexington, NC; 1 special great-granddaughter, Hailey Alexis of Madison; 5 brothers, Danny Davis of Columbus, OH; Johnny Williamson of Cocoa Beach, FL, Clifford (Debbie) Adkins of Whites Addition, Tommy (Sandy) Adkins of Holden, Ricky (Kim) Adkins of Mt. Gay; 2 sisters Linda Cadd of Verdunville, and Barbara (Clarence) Frye of Phico; she is also survived by a host of nieces and nephews who she was very close to and loved by. A memorial service will be held in her honor at 1 p.m. Saturday January 21 at Akers-James Funeral Home in Logan with Rev. Greg Taylor officiating. At her request her remains are to be cremated. Online condolences may be left at www.jamesfh.com Akers-James Funeral Home is in charge of the arrangements.
To order memorial trees or send flowers to the family in memory of Jeanetta Watkins, please visit our flower store.