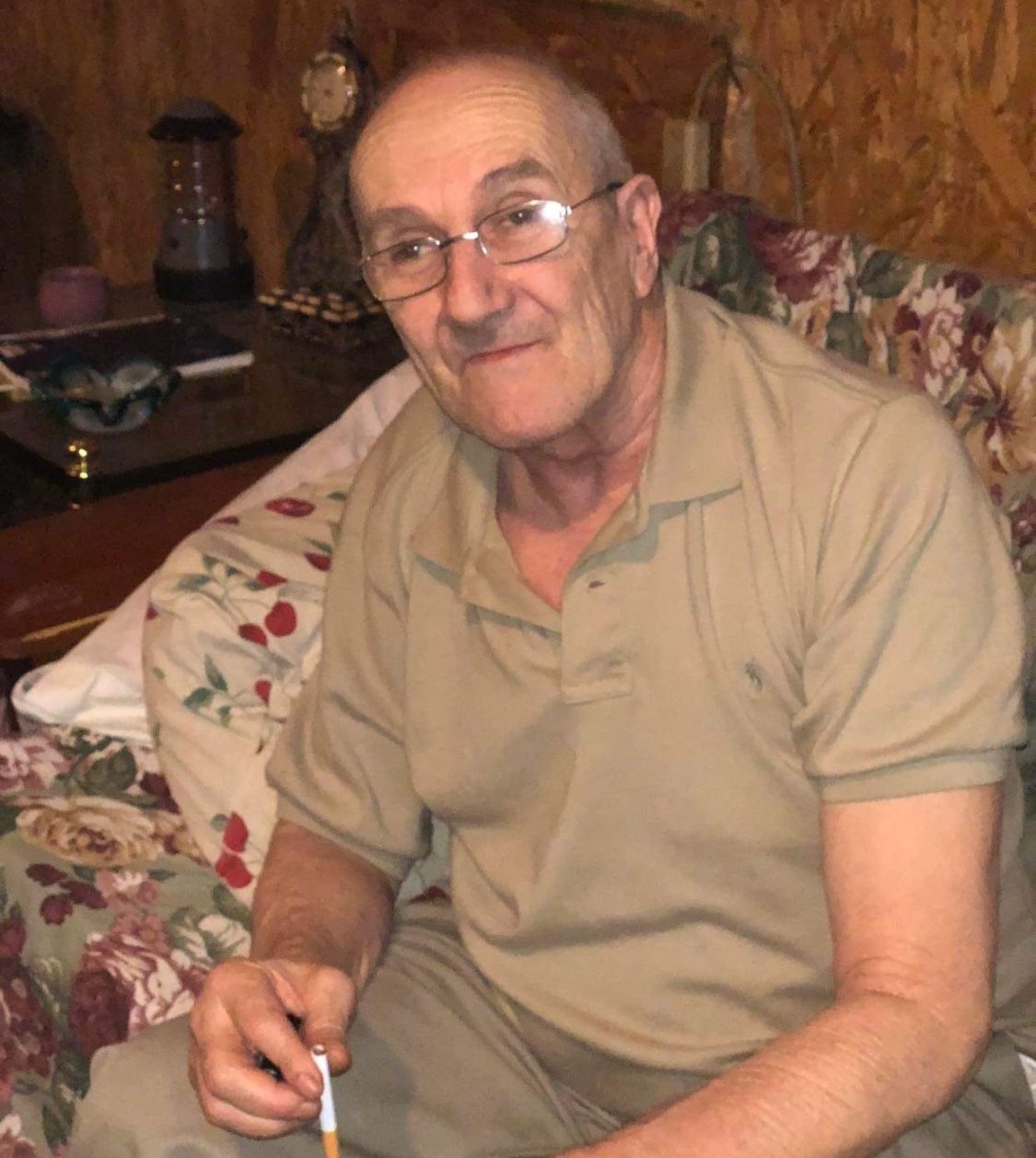 He was born June 3, 1953, to the late Johnny Taylor White and Lillie Mae White. In addition to his loving parents, he was also preceded in death by his brother, Samuel White and nephew, John David Sartin.

James worked in the mine for many years from which he retired. He loved hunting, fishing, riding his four-wheeler, and spending time with his family as much as he could. James was a wonderful, brother, uncle, and great-uncle.

Those left to cherish his memory are his four brothers, Walter Edward (Stephanie) White, Edward Lee (Karen) White, Curtis Ray (Mary) White, and John Wayne (Juanita) White; two sisters, Betty Lou Newsome, and Roxie (Hubert) Smith. He is also survived by a host of nieces and nephews, his beloved little cat, Callie who he loved with everything in him, and his chickens.

Honoring his wishes his remains are to be cremated. A private graveside service for immediate family will be held in the Lackey Cemetery, Marrowbone, WV.

To order memorial trees or send flowers to the family in memory of James William White, please visit our flower store.