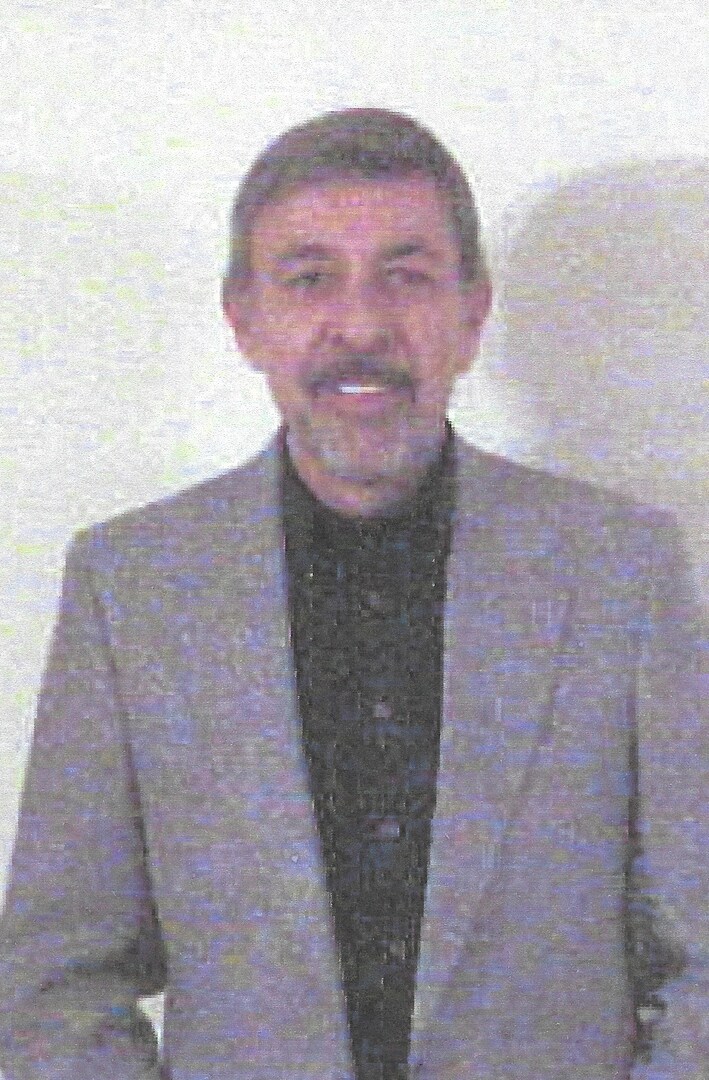 James Donald Robertson, 75 of Davin, WV departed this life December 5, 2018 at his residence. He was born June 15, 1943 at Davin to the late Lucian and Lillian (Lyle) Robertson. In addition to his parents he was also preceded in death by: his son, Phillip Lane Robertson; 5 brothers, Paul Odell Robertson, William â€œBillâ€ Robertson, Dareld â€œJuniorâ€ Robertson, Vaughn â€œPee Weeâ€ Robertson, and Glen Robertson; sister, Ruth Paynter; nephews, Davey Robertson, and Dale Morgan. James was a US Army Veteran serving from 1962-1968. He was a licensed radio operator, recording artist, and licensed pilot. He was awarded the Key to the City of Salem, IL. He was a member of the Board of Police Commissioners, also at Salem, IL and was the Industrial Crusade Chairman of the American Cancer Society Crusade to Conquer Cancer. Those left to cherish his memory include: his son, Craig & Raelena Robertson of Matheny; grandchildren, James David Robertson, Cruz Robertson, and Cameron Rine of Matheny; brothers, Rev. Clyde & Phyllis Robertson of Cyclone, Lewis â€œMackâ€ Robertson of Davin, Jack & Joyce Robertson of Davin, and David & Darlene Robertson of Smith Mountain Lake, VA; sister, Betty Morgan of Davin; the mother of his children, Gloria Copley Robertson Stafford; 2 special nephews, Paul Robertson and Nicholas Robertson; and a host of nieces, nephews, and friends. The family would like to give a special thanks to Dignity Hospice of Chapmanville and Dr. Joye Martin of the VA Medical Center, Huntington, WV. Funeral services will be held at 1 p.m. Sunday December 9, 2018 at Akers-James Funeral Home at Logan with Rev. Roland Cook officiating. Burial will follow in the Cook Cemetery at Toney Fork. Friends may call from 12 p.m. until the time of the service Sunday also at the funeral home. Anyone not able to attend the services may view a live stream of the service at http://distantlink.com/jfh.html. Online condolences may be left at www.jamesfh.com. Akers-James Funeral Home is in charge of the arrangements.

To order memorial trees or send flowers to the family in memory of James Donald Robertson, please visit our flower store.