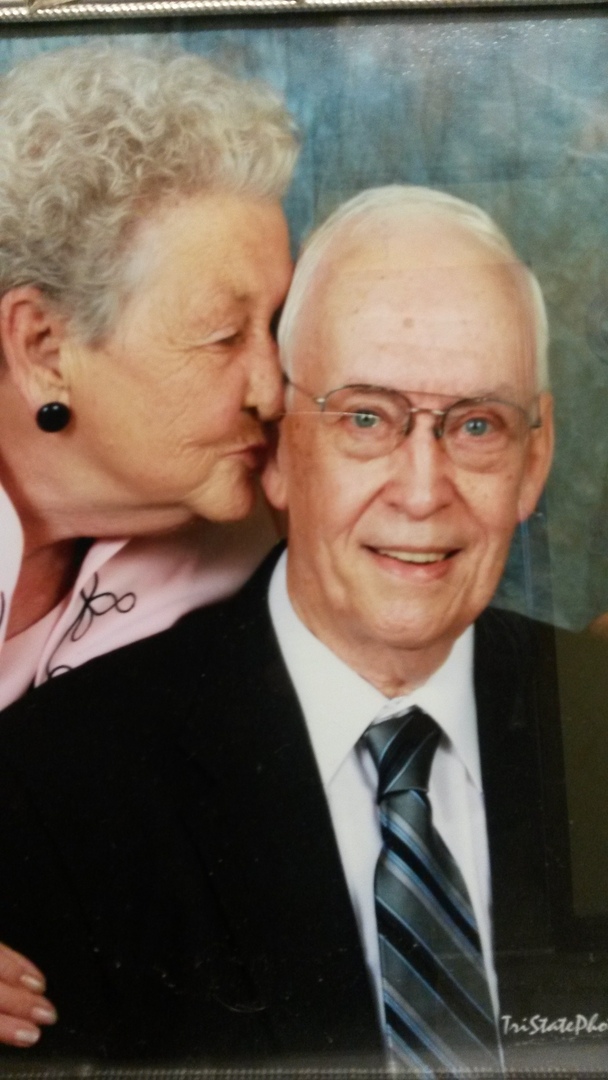 James Lowe, 90 of Peach Creek departed this life Friday April 1, 2016 at his residence. Born August 7, 1925 in Yolyn, WV he was the son of the late Samuel Lowe and Lula Brinager. In addition to his parents he was also preceded in death by his first wife Ella Runyon Lowe, his second wife Cecilia Phillips Miller Lowe, and his son James A. Lowe. Mr. Lowe was a veteran of the United States Army, a retired coal miner and a member of the Crooked Creek Church Of Christ. Those left to cherish his memory include: his daughter Patricia Ann Kazee of Switzer; step-children: Patty Meadows of Ecuador and Gaynell (Jim) Wykert of Florida; grandchildren: Freddie (Pam) Kazee of Logan, Christie Lynn Kazee of Logan, Cody and Alexis Lowe of Florida; great-grandchildren Bethany Kazee of Switzer, Eric McCoy of Logan, Levi Kazee of Logan, and Timi (Ryan) Holbrook of Rutledge, TN; great-great-grandchildren: Madalyn, Bentley, and Sadie Holbrook of Rutledge, TN; one special cousin Betty Martin of Huntington. The family would like to extend a special thanks to Christie Lynn for taking such good care of James. Services will be held at 2 p.m. Tuesday April 5, 2016 at James Funeral Home in Logan with Rev. Tim Secrist officiating. Entombment will follow in Highland Memory Gardens at Godby with military rites. Friends and family may call one hour prior to the service Tuesday also at the funeral home. Online condolences may be left at www.jamesfh.com James Funeral Home of Logan is in charge of the arrangements.
To order memorial trees or send flowers to the family in memory of James Lowe, please visit our flower store.