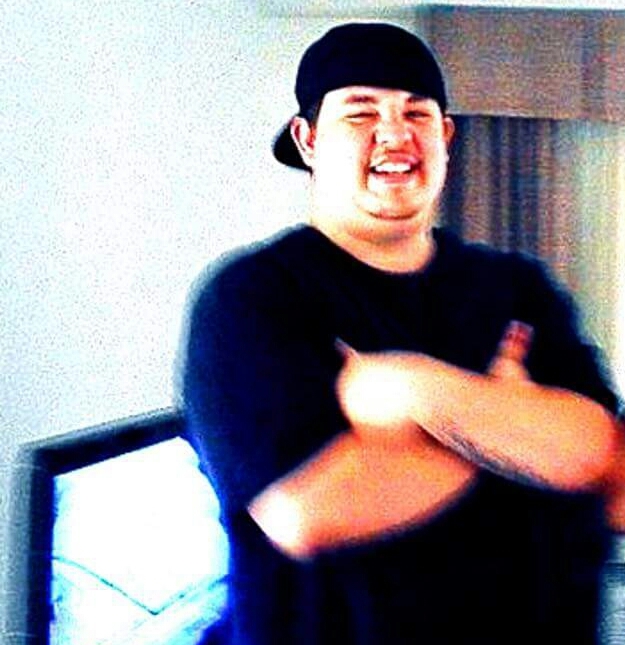 James Michael Hall, 28 of Whitman was called home on January 27 at his residence. He was born February 21, 1989 at Logan to Billy and Darlene Hall of Huntington. He was preceded in death by: his maternal and paternal grandparents, Lorene (James) Liming and Mary (Billy) Hall, both of Logan. He was also preceded in death by two very special uncles who he looked up to like Fathers, Richard Hall and Eddie Liming both of Logan. In addition to his parents those left to cherish his memory include: his wife of 15 years, Barbara Hall of Whitman; three beautiful children, Landen Michael, Devin James, and Layla Michelle Hall, all at home; four sisters, Rachel (JD) Davis of Grafton, Meagan (JD) Wheeler of KY, Rachel (Brian) McCallister of Huntington, Ashley Hall of FL; two brothers, Billy Hall of IA, Kenneth Hendricks; very special in laws, Tammy (Stanley) Hendricks of Logan; a very special family friend, Kimberly Bailey; and a host of aunts, uncles, nieces, and nephews who he loved very dearly. Funeral services will be held at 12 p.m. Saturday February 3 at Akers-James Funeral Home at Logan with Hansford E. Bailey Jr. officiating. Burial will follow in Highland Memory Gardens at Godby. Pallbearers will be: Billy Hall, Franky Cantrell, Derrick Workman, Pat Kenney, Chris Bailey, Brandon Christian, Kenneth Hendricks, and J.D. Davis. Visitation will from 11 a.m. until the time of the service Saturday February 3 also at the funeral home. Online condolences may be left at www.jamesfh.com Akers-James Funeral Home at Logan is in charge of the arrangements.
To order memorial trees or send flowers to the family in memory of James Michael Hall, please visit our flower store.