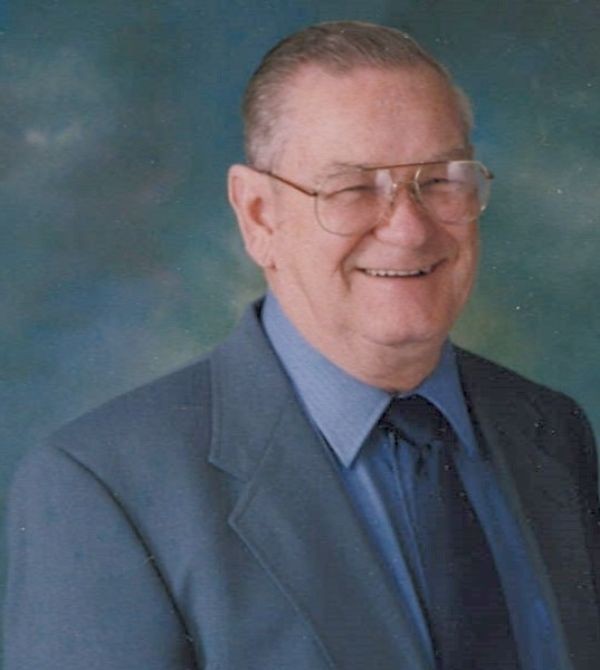 James, or Bud as some called him, loved his lord and savior Jesus Christ. Those that knew James knew his goal in life was to serve God until he received his call to make Heaven his new home. He enjoyed reading the Birth of Christ at Christmas with his family each year and the importance of serving Christ. James enjoyed squirrel hunting, four wheeling, and camping with his family. He enjoyed visiting the nursing homes with his traveling buddy, Charlie Bumgarner, and their wonderful talks about the Lord.

Funeral services will be held at 1 p.m. Wednesday, December 8, 2021, at Akers-James Funeral Home with Pastor Larry Light officiating. Burial will follow in Highland Memory Gardens at Chapmanville. Visitation will be from 11 a.m. until the time of the service, Wednesday at the funeral home.

To order memorial trees or send flowers to the family in memory of James Henry Collins, please visit our flower store.