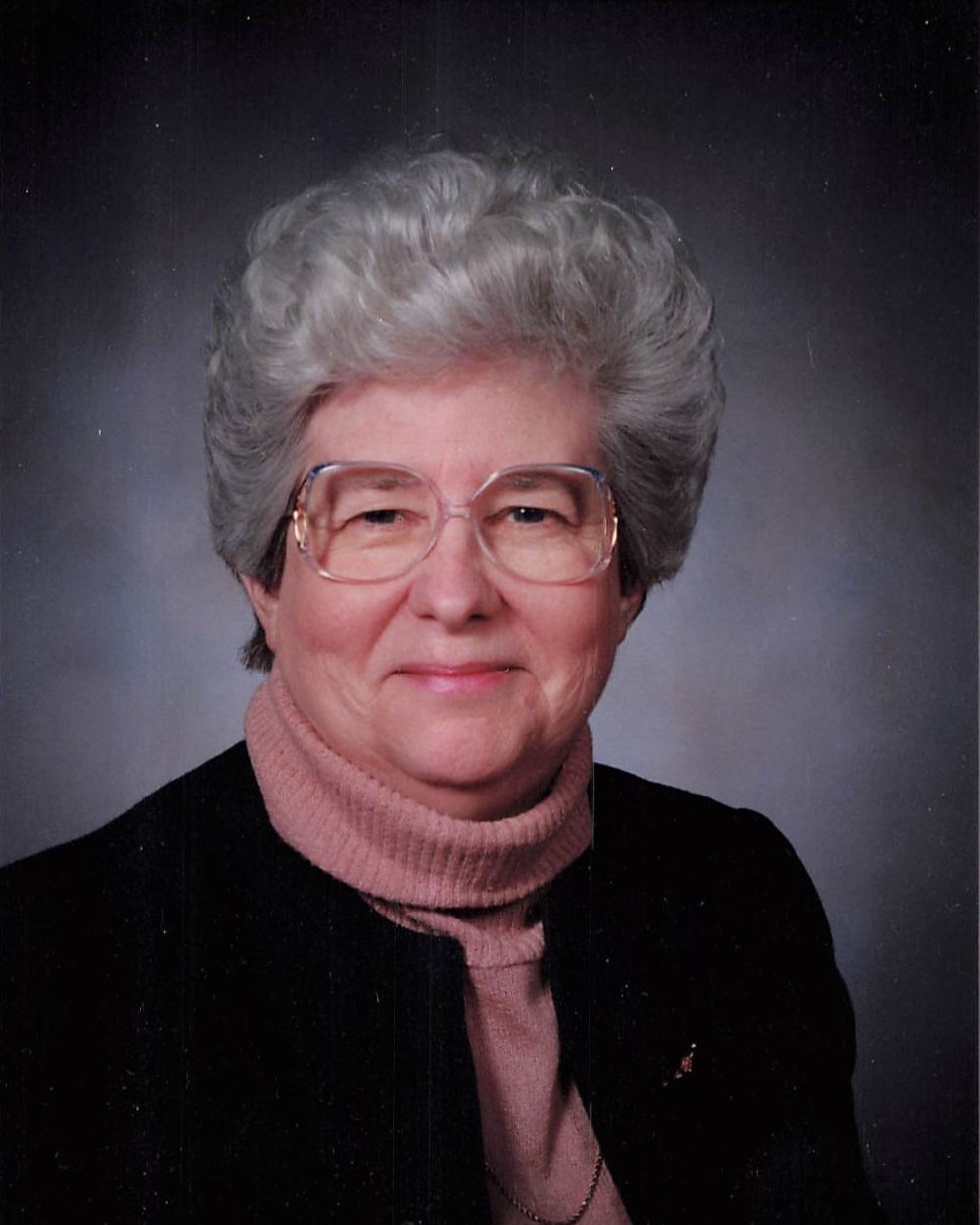 Irene Maynard Rucker, 92 of Justice Addition passed away peacefully Tuesday, December 27, 2022, at the home of her daughter, Beth, with whom she had recently been residing. Irene was born November 13, 1930, at #22 Holden, the oldest daughter of the late Wetzel Maynard and Cynthia Bradshaw Maynard. In addition to her parents, she was also preceded in death by her husband of 63 years, Bob Rucker; her older brother, Virgil Maynard; brother-in-law, Charles “Gene” McCallister, brother-in-law, Harold B. Rucker, and a very special sister-in-law, Mary Jo Rucker Samson.

Irene grew up at #22 Holden and graduated from Logan High School in 1948. She worked at the Island Creek Coal Company stores before attending Glenville State College for her freshman year. She married Bob Rucker June 30, 1950, and was wonderful wife and mother to 2 daughters, Dana, and Beth. Irene continued her education and graduated Cum Laude from Marshall University in 1972 with a degree in education. She retired from the Logan County Board of Education after teaching school for 21 years, most of those years spent at Justice Grade School. Irene was very active in the Logan Church of the Nazarene since the early 1950’s. She served as the church pianist/organist for over 70 years. She also taught Sunday School for 14 years. She loved studying the Bible and its history and was a wonderful influence on many friends she taught. She loved books, reading, visits to the library used book sales, family genealogy, but above all else, she loved her family most of all.

Funeral services will be held at 1 p.m. Tuesday January 3, 2022, at the Logan Church of the Nazarene with Pastor Russ Carson officiating. Burial will follow in Highland Memory Gardens at Chapmanville. Visitation will be from 11 a.m. until the time of the service, Tuesday at the church.

To order memorial trees or send flowers to the family in memory of Irene Maynard Rucker, please visit our flower store.

Logan Church of the Nazarene