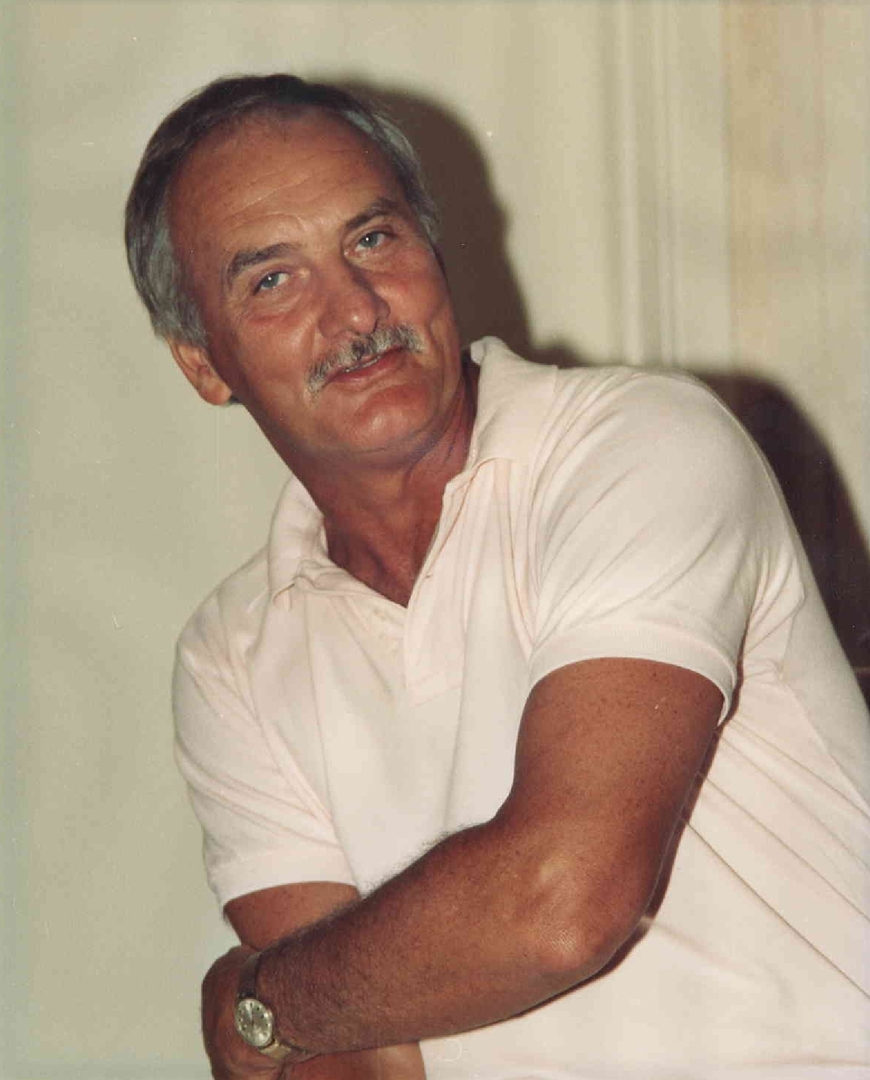 Howard Edward Wooten, 80, of Logan, died Sat., Aug. 22, 2015, at his home with his family. Howard was born Jan. 12, 1935, to the late Fred and Polly Blankenship Wooten of Holden, W.Va. In addition to his parents, he was preceded in death by his sisters: Dorothy Wooten, Virginia Wooten Hutchinson, Irene Wooten Hammersley, Mildred Wooten Parsley, and Mae Wooten Adkins, and brothers, Fred Wooten, Clyde Wooten and Larry Wooten. He is survived by his wife of 56 years, Lois Ann Hale Wooten; his daughters: Kellie Wooten-Willis (Bart), Karen Gregory (John) and Kristen Erdman (Brad); his loving grandchildren: Jared Erdman, Kaley Gregory and Kara Erdman; his sister, Mary Lou Wooten Hovis (Leonard); his brothers: Tom Wooten (Donna) and Bob Wooten (Sharon), and many nieces, nephews and cousins that he loved dearly but are too numerous to mention individually. Howard was a 1954 graduate of Logan High School and attended Pikeville College before entering the United States Army. He began a career with Nationwide Insurance in 1961 where he was a successful agent being named to presidentâ€™s club five different years. Howard was a faithful member of Central United Baptist for more than 50 years where he served many terms as superintendent. In addition to his church membership he was also a member of the Scottish Rite of Freemasonry, American Legion Post 19, the Optimist Club, and Logan Rotary Club. Some of his public contributions to the community were working to bring the Jaws of Life to Logan and the selling of commemorative bricks in a fundraising effort to build Southern West Virginia Community and Technical College. But what most would say was his biggest contribution to the community was his selfless generosity that mostly went unsung. Some of his favorite activities were walking in the park, breakfast at Parkway Drive In, Logan County and Marshall University sports and anything that included the Wooten boys. He is most remembered for his faith, outgoing personality, generosity, love of his family and friends and always finding a few extra seconds on the score clock. The family would like to make a special mention of Sherry Mullins for the many years of taking care of Howard at the office. The family would also like to give a special thanks to Dr. Billy Mullen for his compassion, knowledge, and special attention in seeing Howard through his final days. Visitation will be from 5-7 p.m. Mon., Aug. 24, at Central United Baptist Church on Holden Road with services to follow at 7 p.m. He will be laid to rest at a private family ceremony. In lieu of flowers, please make contributions to charity of your choice. James Funeral Home of Logan is in charge of arrangements.
To order memorial trees or send flowers to the family in memory of Howard Edward Wooten, please visit our flower store.