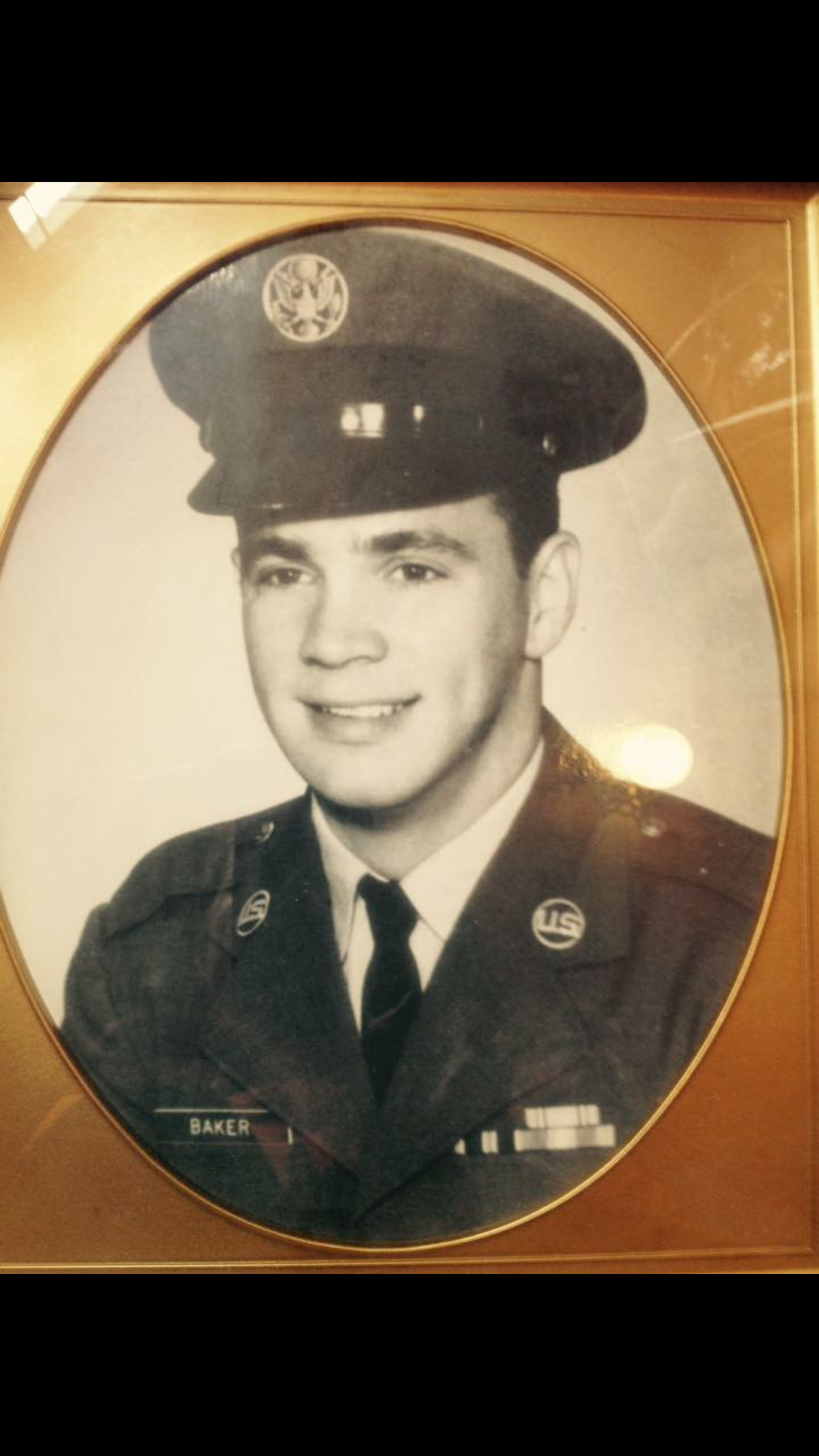 Homer Baker, 71 of Logan departed this life Tuesday May 17, 2016 at his residence. He was born November 20, 1944 in Logan, the son of the late Samuel Baker and Rosa Etta Jacobs Baker. In addition to his parents he was also preceded in death by: his wife Dicie Baker; brothers Eddie Baker, James B. Baker, and Jack Baker; sisters Rosa Pauline Baker Tomblin, Hazel Helphinstine, and Dorothy "Dot" Baker Meade. Mr. Baker was a U.S. Air Force Veteran and a devoted employee of the State of West Virginia. Those left to cherish his memory include: his daughters Cristi Baker of Logan and Jaime Baker of Chapmanville; special son Trey Townsend; sister Joan Boyd of NC; grandchildren Caitlin, Cade, and Chase Elkins of Chapmanville. Funeral services will be held at 1 p.m. Saturday May 21, 2016 at James Funeral Home in Logan. Burial will follow in Forest Lawn Cemetery at Pecks Mill. Visitation will be from 6 â€“ 9 p.m. Friday May 20, 2016 also at the funeral home. Online condolences may be left at www.jamesfh.com James Funeral Home of Logan is in charge of the arrangements.
To order memorial trees or send flowers to the family in memory of Homer Baker, please visit our flower store.