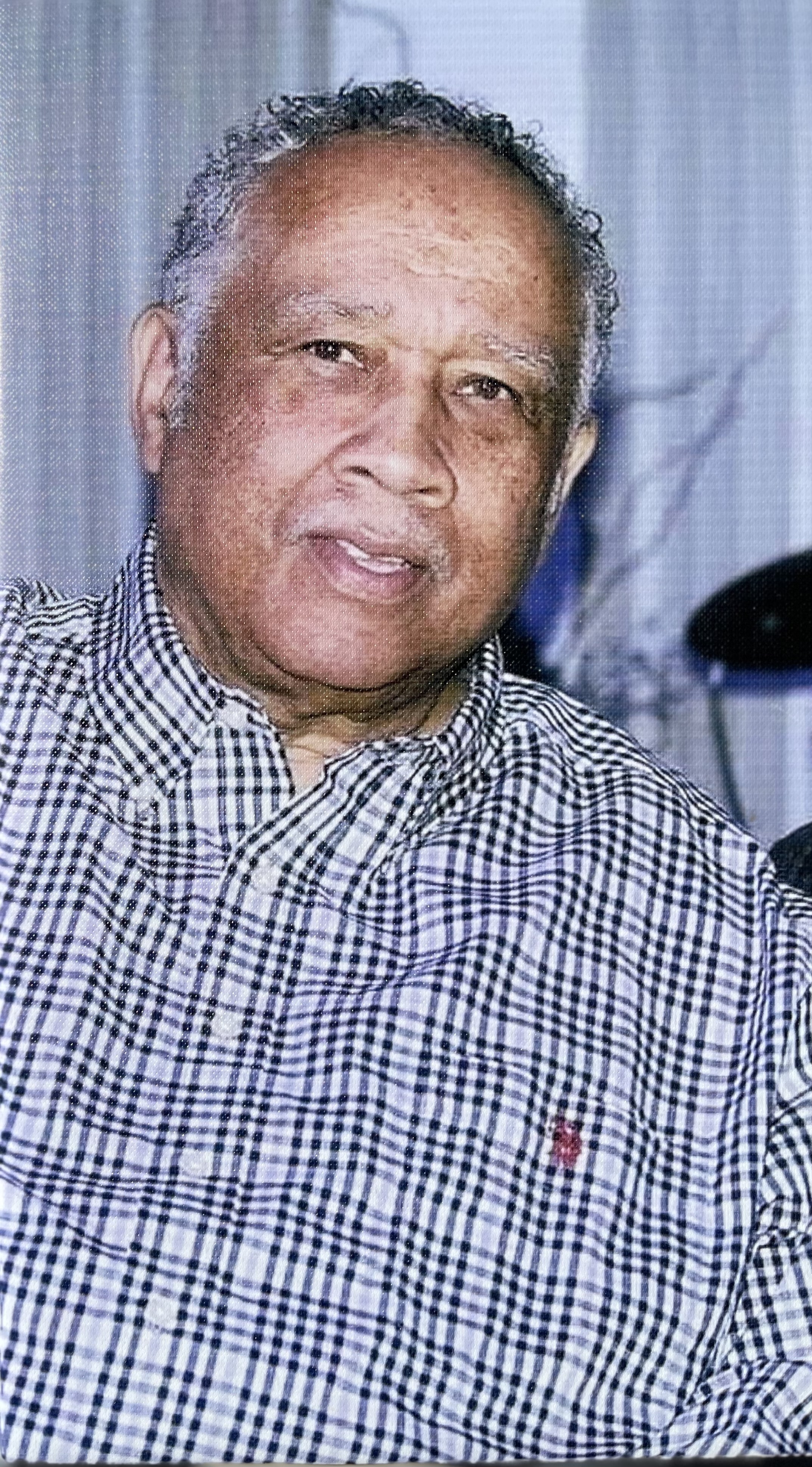 Herman F. Miller Jr., 74 of Logan, departed this life Friday, May 28th surrounded by family. He was born January 8th, 1947 to Herman Sr. and Ruth Miller. He was preceded in death by his parents and brother Gary. Herman was a graduate of West Virginia State University with a Bachelors in Political Science. He was a member of the ROTC unit and entered the army following graduation serving as second lieutenant, rising through the ranks as Captain. He and his wife Norma, spent the first 3 of their 51 years stationed in West Hidleburg, Germany. He returned to Logan County and spent two years as an educator at Earling and Whitman Grade schools. His transitioned a career in the coal industry spanning 47 years, with 21 of those years employed by the Dept. Of Labor of the United States Government by MSHA as a field office supervisor. Herman leaves a legacy of respect and leadership in his career, church and community. His pride and joy was his family who will continue to honor him, living life by his example and helping others in time of need. He is survived by his wife Norma, sons Kevin (Melissa) Miller and Jeffrey (Erin) Miller. Grandchildren: Isaiah, Jayda, Jordan and Parker as well as a host of nieces and nephews. Honorary pallbearers include: Gordon Rogers, Tootie Carter, George Nelson and Kyle Montgomery. A â€œCelebration of Lifeâ€ will be Saturday, June 5th at Abundant Life Worship Center in Logan. Visitation will be 12:00 to 1:00 PM with services immediately following. Burial will be at Forest Lawn Cemetery. Arrangements have been entrusted to Akers-James Funeral Home, Logan, WV
To order memorial trees or send flowers to the family in memory of Herman Floyd Miller, please visit our flower store.