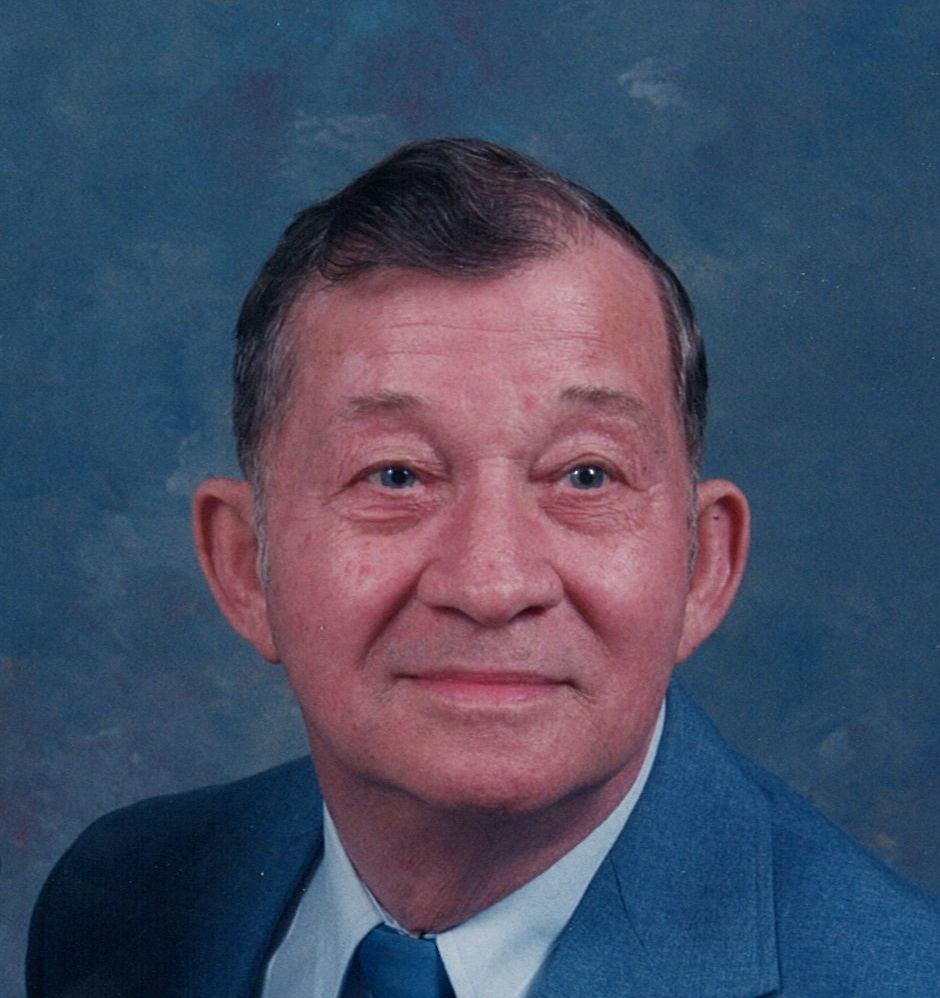 Harold H. Summers, 88 of Man, WV went home to be with the lord Wednesday September 23, 2015. He was born January 19, 1927 in Braelholm, WV, the son of the late John Summers and the late Rosie Hatfield Summers Oliver. Those preceding him in death were: his daughter Brenda Kay Summers, brothers: Jim (Katherine) Summers and George (Betty) Summers, sisters: Myrtle (Bill) Frazier and Maleel (Jim) Hamrick. Those left to cherish his memory include: the love of his life and his wife Betty Salisbury Summers, daughters: Barbara (Bruce) Summers Stafford Belcher, Connie (Mike) Summers Robinson, grandchildren: Kenneth (Lisa) Stafford, Shawn Lee Belcher, Melissa (Richard) Robinson Maynor, and Brian (Crystal) Robinson, great-grandchildren: Brianna & Christian Stafford, Devin, Christopher and Kaleb Robinson. Harold was a member of New Hope FWB Church for 55 years and was a deacon for 30 years. He was a member of the UMWA for 42 years working for Island Creek Coal Co. Kelly #5. Services will be held 1 p.m. Saturday September 26, 2015 at James Funeral Home with Rev. Jody Bias officiating. Visitation will be two hours prior to the service. Pallbearers will be family and friends. Condolences may be left at www.jamesfh.com James Funeral Home is in charge of the arrangements.
To order memorial trees or send flowers to the family in memory of Harold Summers, please visit our flower store.