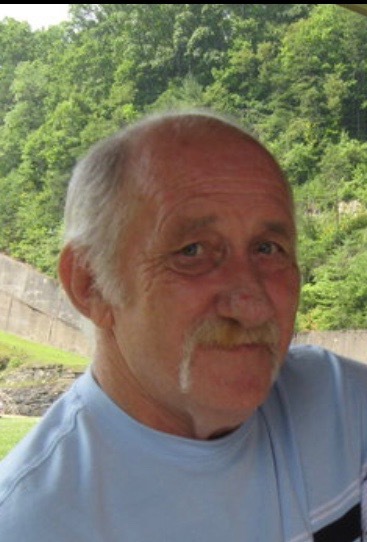 Harold Edward (Brother) Porter, 71 of Stollings formerly of Dehue, left his earthly home for his heavenly home on Friday October 27, 2017 at Logan Regional Medical Center surrounded by his loving family. He was born October 9, 1946 at Dehue WV, a son of the late Delmar Howard (Two Gun) and Rema (Music) Porter. Harold was a 1965 graduate of Logan High School. He was a sergeant in the Air Force having served our country in the Vietnam War and later was employed at Vandenburg Air Force Base in Lompoc California for over 11 years. After returning to Logan in 1980, he was co-owner of Sunshine Construction Company along with his brother in law Don Burress. He was also owner of Dan Tax in Williamson, WV for many years where many of his customers called him Dan. In addition to his parents, he was preceded in death by his mother and father in law, Jim and Sibby Weekley of Blair and brother in law Jackie Weekley. His presense will be deeply and forever missed by his wife of 27 years, Lisa (Weekley) Porter, his daughters who were his pride and joy: Alysa Michele Porter (Haley Slate) of Mill Creek, and Peyton Taylor Porter at home, his only grandchild Levaya Elise Porter at home, and his special son, Dana Bennett at home. He will also be missed by four sisters who spoiled him rotten: Lillian (Porter) Smith Richards of Chapmanville, Donna (Porter) (Jim) Lucas of Branchland, Brenda (Porter) (Billy) Sipple of Logan and Teresa (Porter)(Robbie) Hensley of Dunbar, brothers in law: James (Debbie) Weekley Jr, Estel Weekley, Timothy (Lisa) Weekley and sister in law, Lucinda Weekley. Nieces and nephews who lovingly called him Uncle Bubby: Shelia (David) Bryant, Leisha (Steve) Roberts, Darissa (John) Meade, Donny Burress, Glen (Julie) Smith, Kevin Smith, Billy (Angie) Sipple Jr., Valerie (Jeremiah) Carter, Josh Sipple. Nieces and nephews who lovingly referred to him as Uncle Duck: Amanda and Joe (Dana) Weekley,Jeremy, Robbie, Chasity and Jonathan Weekley, April, Shara and Timothy Weekley, Alisha, Tammi and Samantha. Funeral services will be held at 2 p.m. Monday October 30 at Akers-James Funeral Home at Logan with Rev. Donnie Wells officiating. Per his wishes his remains are to be cremated following the services. Friends and family may call from 12 p.m. until the time of the service Monday also at the funeral home. Online condolences may be left at www.jamesfh.com In lieu of flowers the family requests contributions be sent to Akers-James Funeral Home to help in the expenses of the funeral. Akers-James Funeral Home is in charge of the arrangements.
To order memorial trees or send flowers to the family in memory of Harold Edward Porter, please visit our flower store.