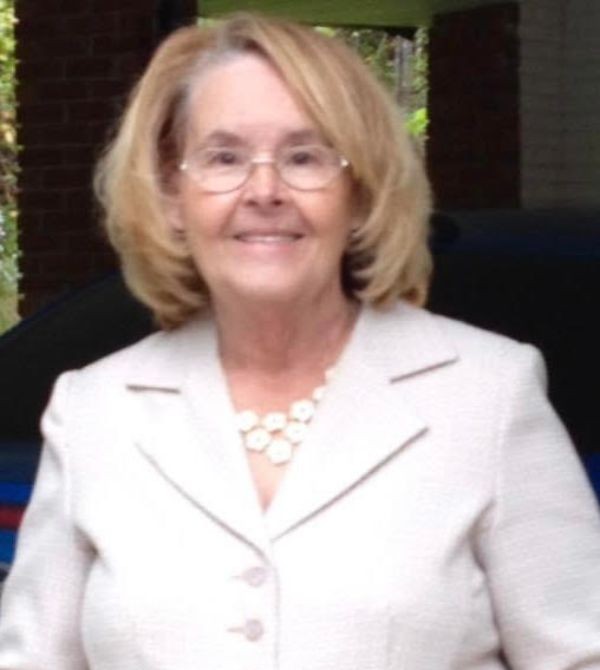 She was born December 21st, 1939, to the late Hamilton and Pansy Workman.

Preceding her in death was her husband of 50 years, Jarrel Arlis Perry.

A Graveside Service will be held Saturday September 3rd at 2:00 at The Frye Cemetery in Verdunville with Pastor Michael Hartwell officiating.

Akers-James Funeral Home is in charge of the arrangements

To order memorial trees or send flowers to the family in memory of Georgia Lee Perry, please visit our flower store.