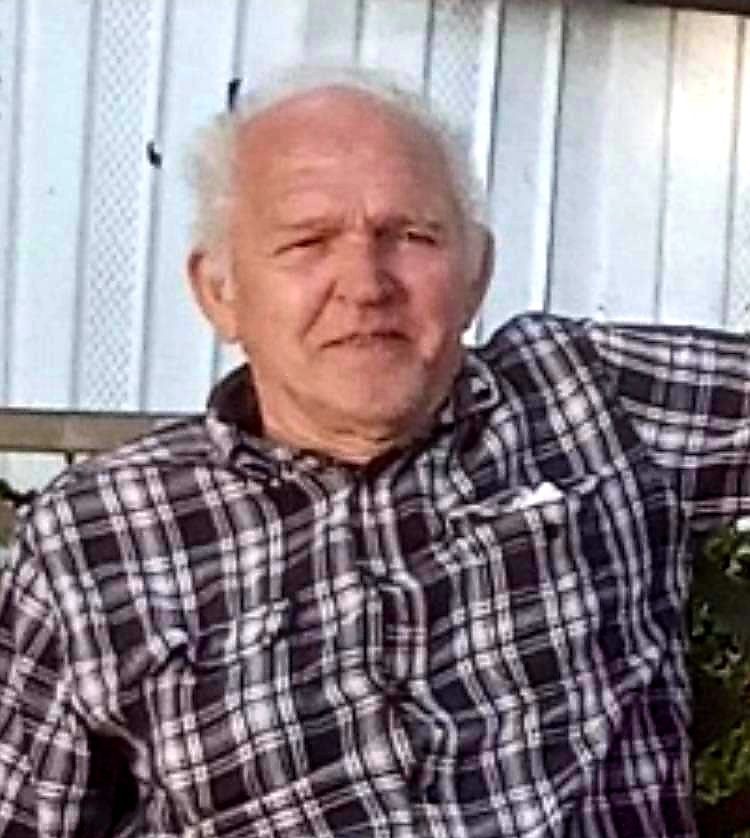 
He was also preceded in death by brothers: Danny, Mike and Sammy Ooten.

He is survived by his sons, Elmer Ooten, George Dwight Maynard and Thomas Evans, as well, his daughter, Blanche Browning and step-daughter, Tiffany Amburgey.

Anyone that knew George, knew that he loved to joke and get into long debatable conversations. He was an active person that walked most every day to visit with family and friends. He will be forever missed.

It was George’s wishes that he be cremated. His service will be a one day event at the Lily of the Valley Church at Riffe Branch at 2pm on Friday, December 17, 2021, with James Goodman officiating and Akers James Funeral Home being in charge of the services.

To order memorial trees or send flowers to the family in memory of George Riley Ooten, please visit our flower store.