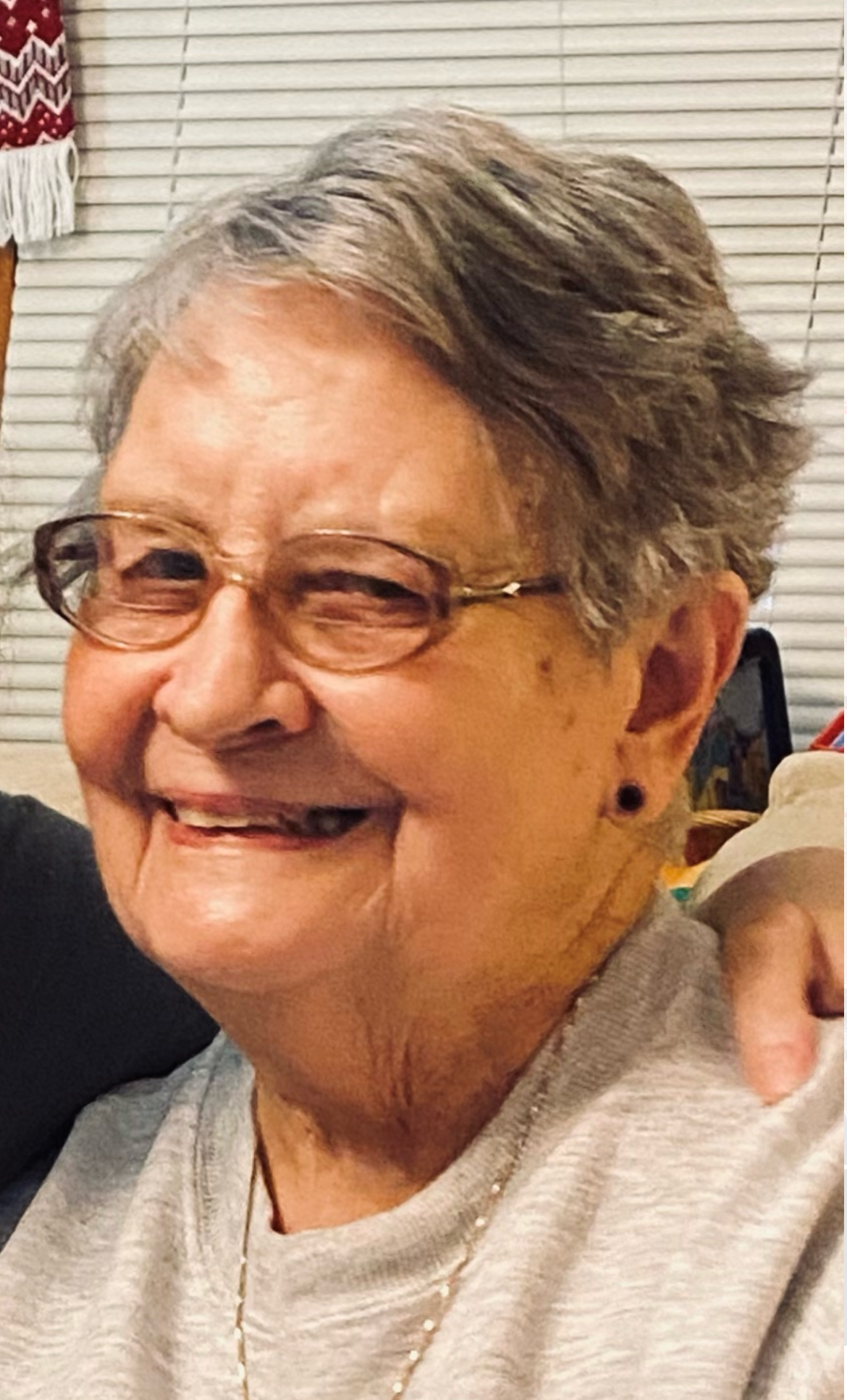 Genoa Evans, known as â€œNana,â€ 83 of Pecks Mill passed away at her daughterâ€™s home on September 18, 2021 surrounded by her family after a long fight with a terrible illness. She was born December 11, 1937, at Justice Addition to the late Walter and Ethel Childers of Pecks Mill. She is also preceded in death by her husband, Roy L. Evans, her brothers, Walter, Kennie and Harlan Childers, and sisters, Lois (James D.) Henry and Betty Childers, and nephews Kennie Dale Childers and Jim Henry. Left to cherish her memories include her daughter Regina (Terry) Bias of Pecks Mill, grandchildren Andrew (Heather) Bias of Pecks Mill, Justin (Britney) Bias of Logan, and Brittany Bias of Ohio, 7 great-grandchildren: Caiden Bias, Jacob Bias, Hayleigh Bias, Alexa Hoosier, Layla Hoosier, Skyla Browning, and Holynn LillyKay Lipford,; one sister, Michelle (Roger Ellis) of Gilbert, her nephews, Derek (Marsha) Childers of Princeton and Jamie (Laura) Henry of Delbarton and her animals: Buddy, Prissy, Bashful, Maxx, Sissy, and Remi. She had many friends, but Emelia Spencer was her support these past few months as she finished her work here. She made Mom laugh when she cried, and always prayed with her before she left. Genoa was a 1956 graduate of Logan Hight School and worked at various places such as the Suzuki Center at Justice Addition and Chapmanville Wholesale. However, her greatest works was what she did at Church. She and her family were the founding members of Justice Christian Church at Justice Addition and was there most of life. She participated in the first Wednesday night prayer group, member of CWF, the Ladies Circle, Community Helpers, and served as Treasurer of the church for 40 years. She loved her Lord and her church family. Genoa always took care of everyone else and never asked for anything for herself. On any given day, she would be running to Walmart, going to the nursing home to visit her sister, going to Andrewâ€™s games, watching Monk, or helping Regina at her home. She was dedicated to caring for them and they loved her dearly. It was always said that she wouldnâ€™t be able to wear her crown in heaven because it would have too many jewels. Visitation will be held at Justice Christian Church on Tuesday, September 21, 2021, from 12 p.m. until 1 p.m. Following visitation, a celebration of her life will be held at the church then graveside services at Forest Lawn Cemetery with Dr. Bill McDonald & Pastor Rocky Chafin officiating. Pallbearers will be various young men that Nana watched play ball, participate in church, and achieve Rank of Eagle in Scouts. The family asks in lieu of flowers that donations be made to the Justice Christian Church or Southern West Virginia Community and Technical Collegeâ€™s Foundation which assists students to achieve their dreams just as her daughter did. Online condolences may be left at www.jamesfh.com Arrangements have been entrusted to Akers-James Funeral Home, Logan, WV.
To order memorial trees or send flowers to the family in memory of Genoa Evans, please visit our flower store.