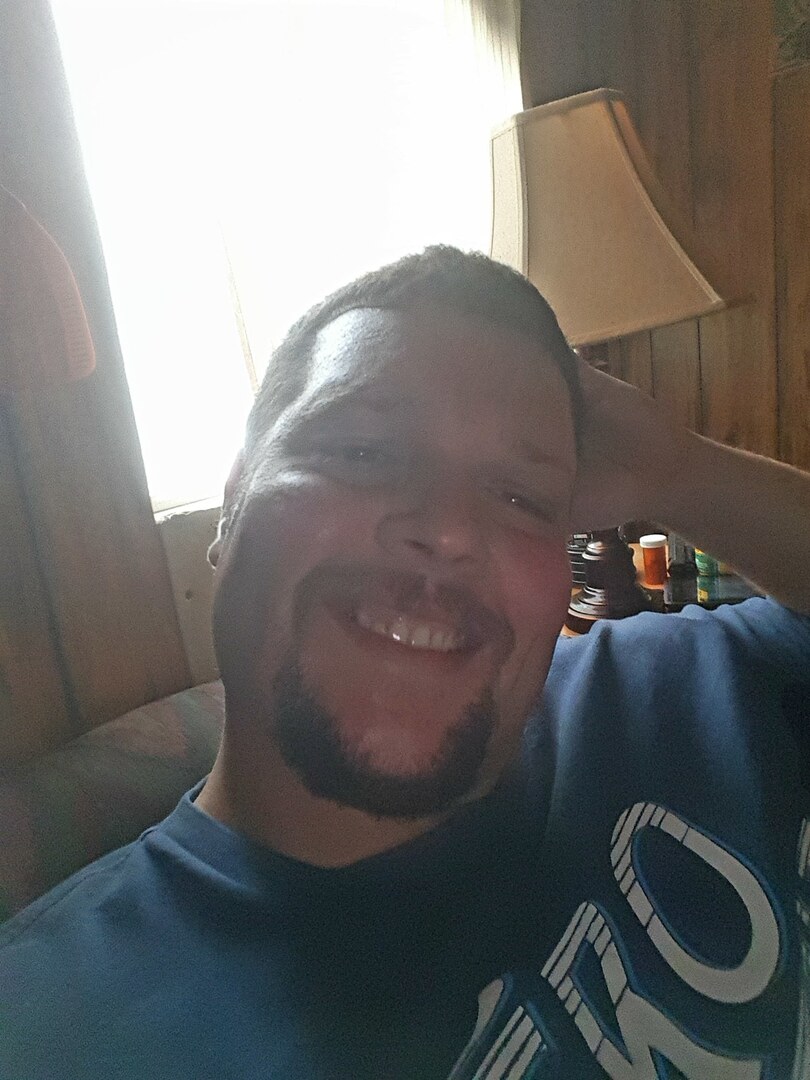 Gary Alan Rainwater, 34, of Mud Fork, WV was born on March 28, 1982 in Logan, WV to Steven Rainwater and the late Katherine Vance. Gary tragically departed this life on Wednesday, January 18, 2017. During his life, he brought laughter and happiness to all those he encountered. He was quick with a smile, and always ready to jump in and help someone, whatever the situation. He was sweet, and kind, and patient, and was loved dearly by his family and friends. He loved to go four-wheeling and hunting and could repair anything broken or damaged. He will be greatly missed. Gary was preceded in death by his brother, Steven Rainwater, his Mother, Katherine Vance, and his Father-in-Law Carlos Justice. Those left to cherish his memory are his loving wife, Carla Justice, that Gary loved with all his heart as he told her and anyone else who would listen; his parents, Steve (Deidre) Rainwater of Crooked Creek; one brother, Kevin Rainwater of Charleston WV and one sister, Shannan (Robert) Davant of Pittsburgh, Pennsylvania; Mother-in-Law, Loraine Justice of Mud Fork; and two Brother-in-Laws Eric Justice of Mud Fork and Josh (Veronica) Justice of Lyburn; and a newphew he was raising as his own Skylar Justice. He was loved by many aunts, uncles, cousins, neices, nephews, friends, and neighbors. Visitation for family and friends will be held on Saturday, January 21 at Akers-James Funeral Home from 6:00 until 9:00. Funeral services will be held for Gary on Sunday, January 22, 2017 at Akers-James Funeral Home, followed by burial at Highland Memory Gardens. Online condolences may be left at www.jamesfh.com Akers-James Funeral Home is in charge of the arrangements.
To order memorial trees or send flowers to the family in memory of Gary Rainwater, please visit our flower store.