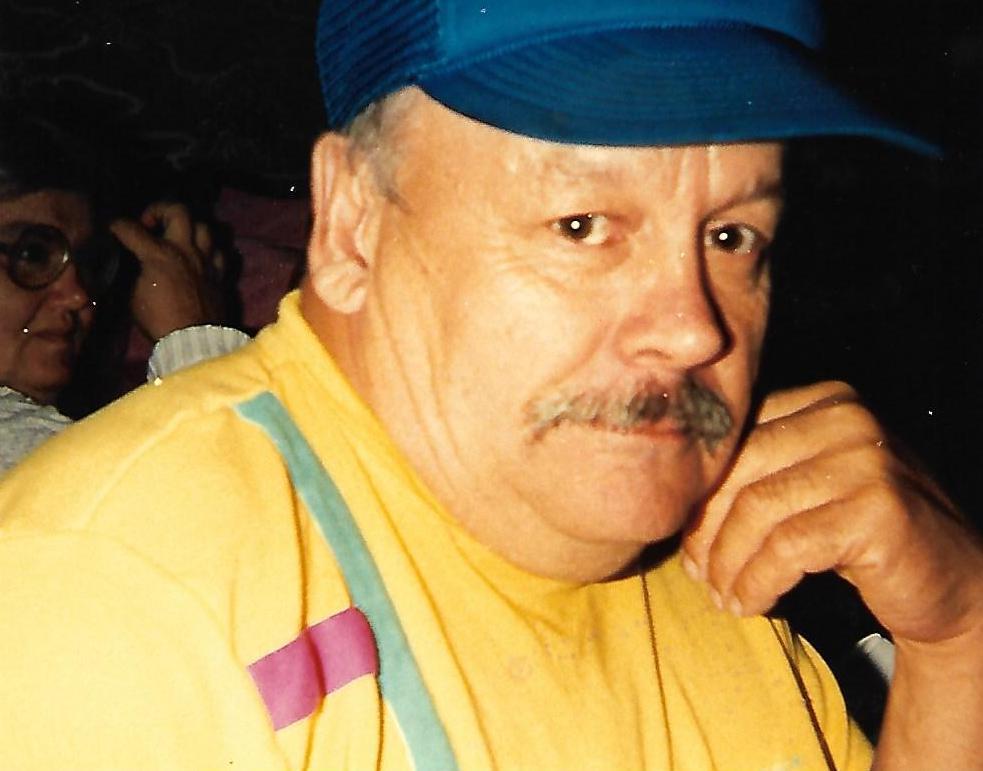 Frank Lee Robinette, 79 of Henlawson, WV departed this life Monday January 22 at Trinity Healthcare Services of Logan after a long illness. He was born May 16, 1938 at Catlettsburg, KY, the son of the late Jay and Ethel Horn. In addition to his parents he was also preceded in death by: his wife, Francis Robinette, two sons, Donald Robinette and Gary Robinette. Those left to cherish his memory include: two sons, Stephen (Thelma) Robinette, John (Sacha) Robinette; four grandchildren, Angie Robinette, Daniel Robinette, Rebecca, and Brianna; one great-granddaughter, Maddy Lee; and a special daughter-in-law, Wilma Wilcox. Graveside services will be held at 11 a.m. Thursday January 25 at Forest Lawn Cemetery. Online condolences may be left at www.jamesfh.com Akers-James Funeral Home is in charge of the arrangements.
To order memorial trees or send flowers to the family in memory of Frank Lee Robinette, please visit our flower store.