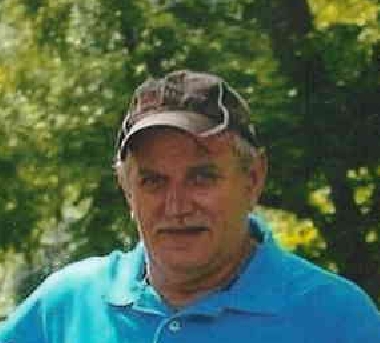 Everette Lee Vance, 66, of Chauncey passed away peacefully at his residence Thursday September 10, 2015. He was born April 23, 1949 in Logan, WV, he was the son of the late Curtis Sr and Adalee Vance. He was a graduate of Logan High School and a retired coal miner. Everette loved being around people and everyone that he came into contact with loved him and would always have a story to share about him. He loved his family and spending time with them every chance he got. His grand children and great grand children were indeed the apples of his eye. He enjoyed his garden, watching cowboys and helping others when they called upon him. He will be remembered for his kindness and willingness to help others. Those left to cherish his memory include his wife of 48 years Juanita â€œYaYaâ€ Vance, one son Lee (Amy) Vance, two daughters Shawn (Timmy) Sipple and Kim (Jerry) Morgan. His grand children Chris (Randalyn) Robertson, Phillip (Jena) Poe, Lauren (Jarod) Tomblin, Nick (Danielle) Hoff, Marki Lester and Cheyenna Morgan. His great grand children Easton Robertson, Tinley Tomblin and Aubree Robertson. Three brothers John (Lil) Vance, Curtis (Patty) Vance Jr. and Michael Vance. One sister Mary Anne Kennedy and a host of nieces and nephews. The family would like to extend a special thanks to Cindy & Mark Damron, Sharon and JimMcMillon, Maxine Copley, Dr. Jon Bowen and staff, the staff at Gentiva, Lori Stacey and Katrina Lester. Memorial services for Mr. Vance will be Sunday September 13, 2015 from 6p.m. to 9p.m. at James Funeral Home in Logan. Per his wishes his remains are to be cremated. Condolences may be left at www.jamesfh.com James Funeral Home is in charge of the arrangements.
To order memorial trees or send flowers to the family in memory of Everette Lee Vance, please visit our flower store.