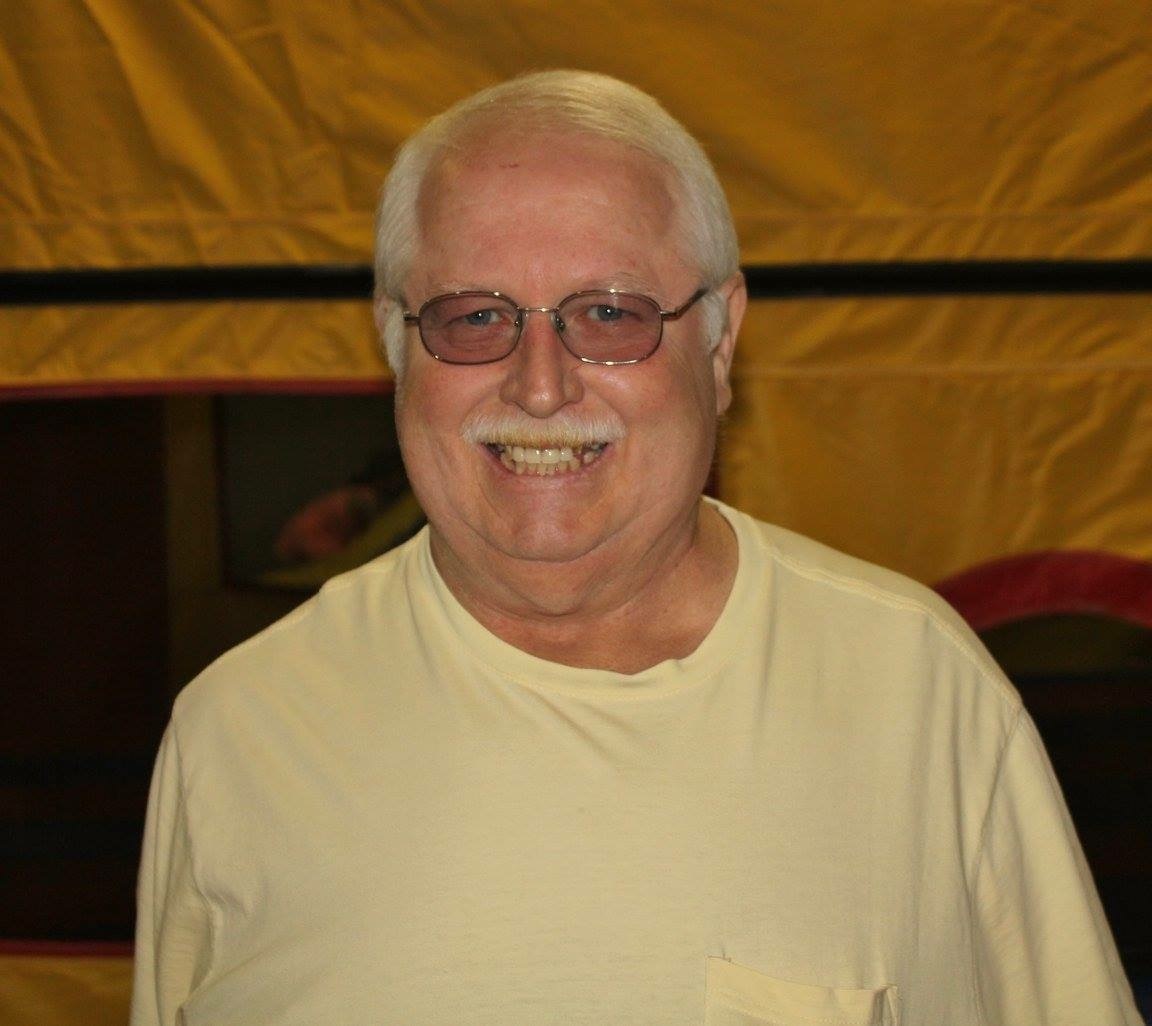 Ernest â€œRandyâ€ Mooney, 64 of Logan departed this life Wednesday July 27, 2016 at St. Maryâ€™s Medical Center in Huntington. He was born September 28, 1951 in Logan to the late Ernest Elwood Mooney Jr. and Helen Medley Mooney. Mr. Mooney had a passion for music, singing, and loved playing the drums. He attended the West Logan Church of God. He loved visiting and singing at the nursing home. He also enjoyed racing cars in his younger years and watching drag racing and old westerns on TV. Randy was a man that never said a negative word about anyone and would give you the shirt off his back, expecting nothing in return. Those left to cherish his memory include: his wife, Pamela (Blankenship) Mooney of Logan; son, Randall â€œToddâ€ Mooney of Logan; daughters, Amber Richelle (Richie) Thompson of Chapmanville and Anastasia Thompson of Roanoke, VA; brothers, Michael Mooney of Lexington, KY and Marshall (Willa) Mooney of Evansville, IN; sister, Rochelle Blevins of Lexington, KY; grandchildren, Laurel Mooney, Jacob Mooney, Cameron Justice, Kaleb Mooney, Kayla Mooney, Jaxon and Paisley Thompson, Hunter and Alex Thompson. Service will be held at 2 p.m. Sunday July 31, 2016 at James Funeral Home in Logan with Scotty Dingess officiating. Burial will follow in Forest Lawn Cemetery at Pecks Mill. Visitation will be from 6-8 p.m. Saturday July 30 also at the funeral home. Online condolences may be left at www.jamesfh.com James Funeral Home of Logan is in charge of the arrangements.
To order memorial trees or send flowers to the family in memory of Ernest "Randy" Mooney, please visit our flower store.