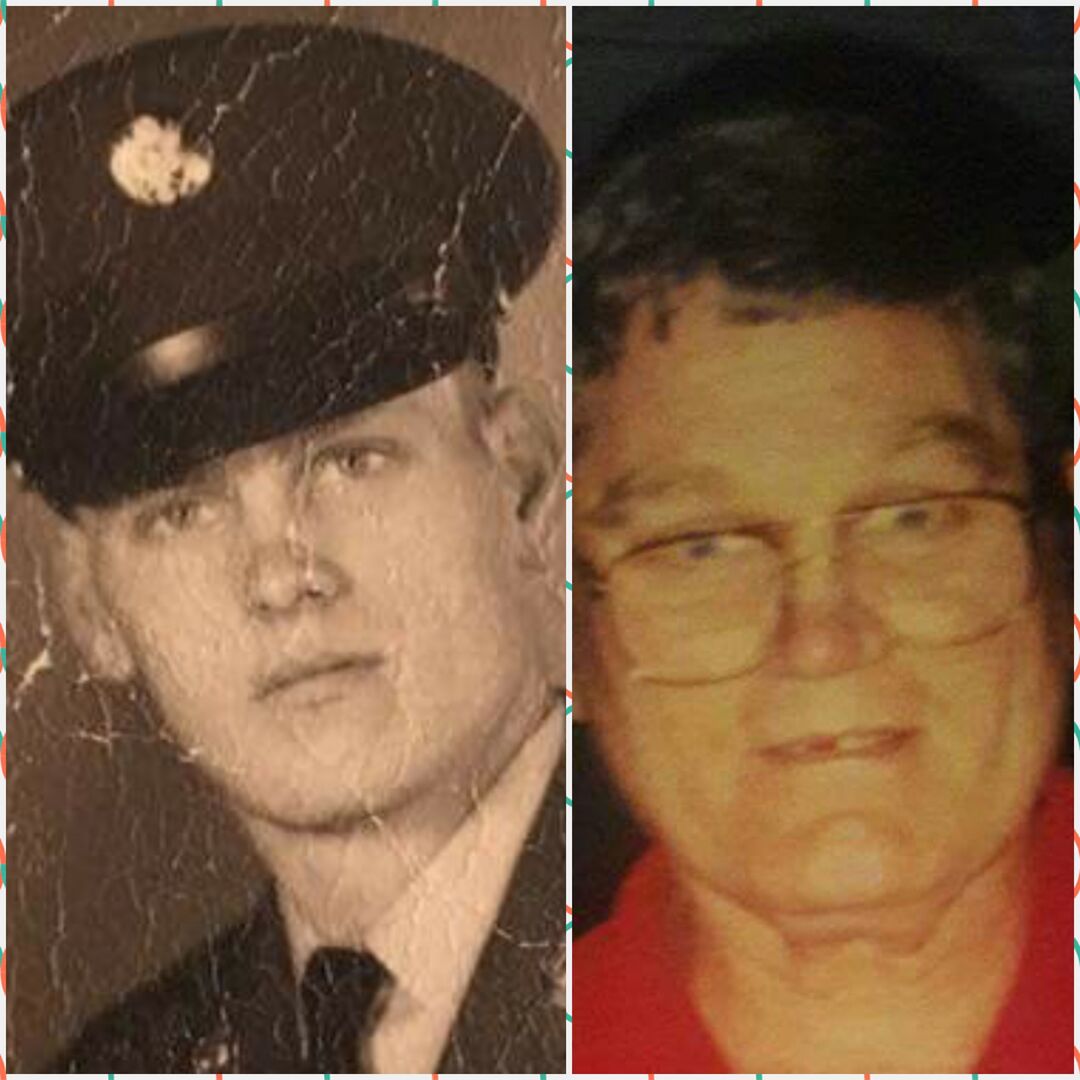 Elva Ray Runyon, 71, of Monaville, WV, departed this life peacefully, with his wife by his side, after battling a long illness on February 28, 2018 at Trinity Health Care Nursing Home. Elva was born on June 2, 1946, the son of the late Elva â€œPapâ€ and Norma Runyon from Delbarton, WV. Preceding him in death are brothers, William â€œWilkyâ€ May and William â€œWillâ€ Runyon; and sisters, Gloria (Cecil) Stone, Mary Smith, and Marilyn Joyce Mitchell. Those left to cherish his memory include his wife of 30 years, Melissa Ann Runyon; brother Sam (Vonnie) Runyon of Smithfield, NC; and sisters Karen â€œErnâ€ (Harvey Wayne) Hopkins of Kenly, NC, Martha Runyon of Huntington, WV, Lana (Harold) Hundley of Wayne, WV, and Betty (Drew) Blair of KY. Elva is the father of three children, Joseph D. (Crystal) Runyon of Kenly, NC; Rebecca Prince of Bidwell, OH; and James W. (Jennifer) Runyon of Micro, NC. He also had 10 grandchildren: Shaina Prince, Katelyn Prince, James Runyon II, Lyvia Prince, Ian Runyon, Angel Bridgers, Bekah Runyon, Chloe Runyon, Aaron Runyon, and Megan Prince. Elva had many nephews and nieces that he adored, including a special niece, Mackenzie, whom he thought of as a daughter. Elva was a member of 20 Whitman Church where he was a member of the choir and enjoyed fellowship. Elva loved his family and knew no strangers, impacting the lives of everyone he came in contact with. He was a talented guitarist and singer and loved bluegrass and country music. The family would like to thank the aids and nurses of Trinity Health Care for the time and dedication in his final days.Live Video Streaming Page - Akers-James Funeral Home Funeral services will be held at 11 a.m. Monday March 5, 2018 at the 20 Whitman Community Church with Rev. Joaquine Ooten officiating. Burial will follow in the Curry Cemetery at Elk Creek, Delbarton, WV. Pallbearers will be: Albert Runyon, Kenneth Hundley, Billy Shipley, Johnny Nelson, Jr., Ian Runyon, and Aaron Runyon. Visitation will be from 6-9 p.m. Sunday March 4, 2018 also at the church. In lieu of flowers donations can be made to the family or to Akers-James Funeral Home to help with the funeral expenses. Online condolences may be left at www.jamesfh.com Akers-James Funeral Home at Logan is in charge of the arrangements.

To order memorial trees or send flowers to the family in memory of Elva Ray Runyon, please visit our flower store.