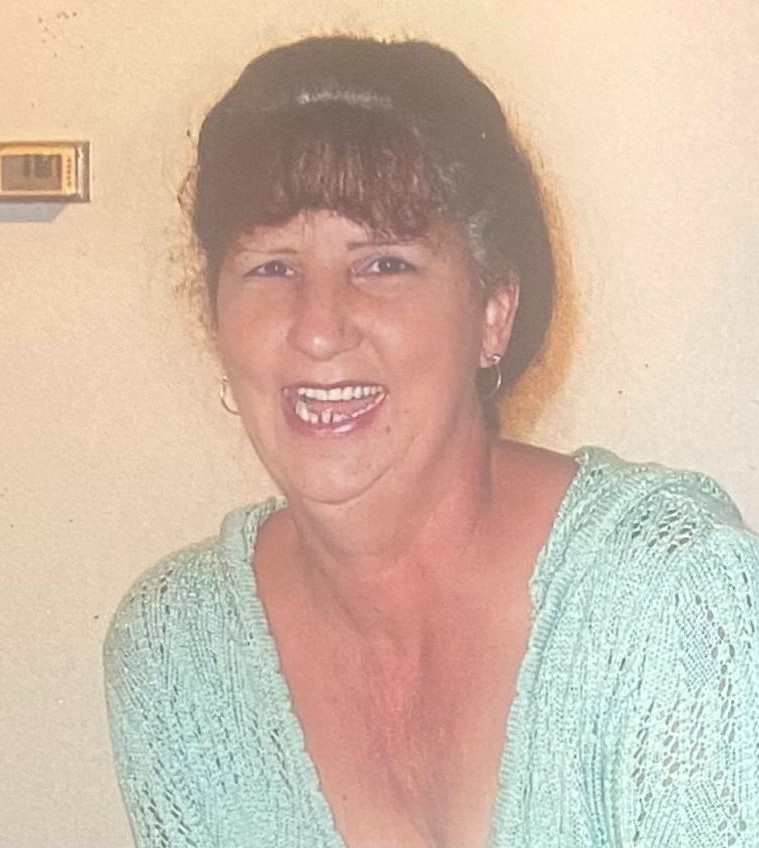 Rose Sheppard of Trace Creek went home to with the Lord on Tuesday, September 20th, 2022.

Born in Logan, West Virginia, she was the daughter of the Late Della Jean and Robert Adkins.

Rose worked various jobs through the years and her most recent role was that of a homemaker.  She was of the Baptist faith.  Her hobbies included decorating and her beloved pets.

Those remaining to cherish her memory include her husband Danny (Poochie) Sheppard, of the home; one son, Joey Sheppard of Sheppardtown; three brothers:  Roy (Linda) Adkins of Victorville, California, Roger Adkins of Henlawson, WV and Robert (Beverly) Adkins of Lenore, WV.

Funeral services will be conducted at 2:00 p.m. September 24th, at Akers-James Funeral Home in Logan with the Elder Jimmy Maynard officiating.  Burial will follow at the Morrison’s Cemetery at Pigeon Roost.  Rose will be carried to rest by family and friends.

Family will receive friends from 12 noon to 2 p.m. Saturday at the funeral home.

Condolences may be left at www.jamesfh.com

Akers-James Funeral Home of Logan is in charge of arrangements.

To order memorial trees or send flowers to the family in memory of Ellen Rose Sheppard, please visit our flower store.