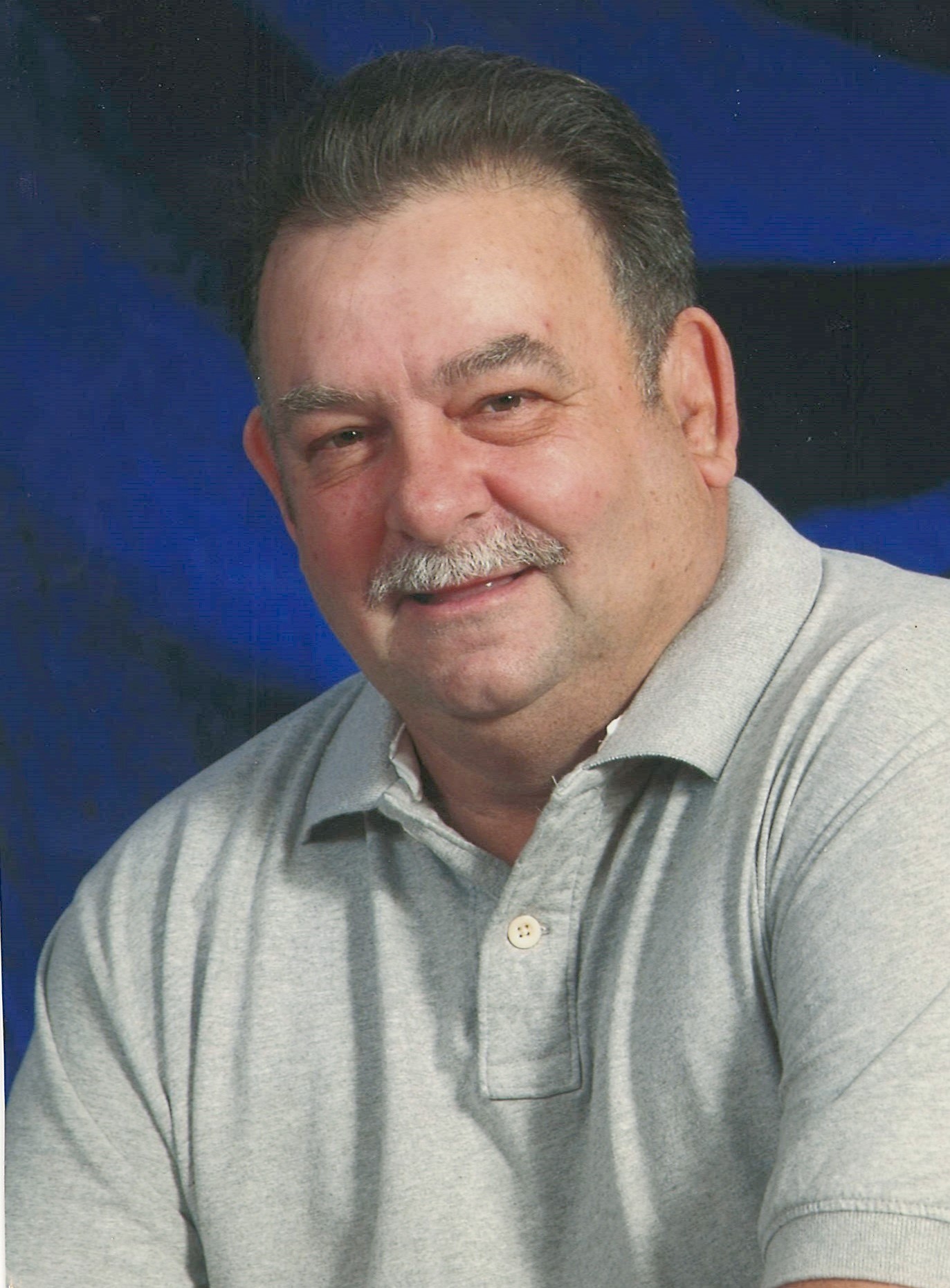 Boo was work July 13, 1948, to the late Virginia (Lambert) Perry of Logan. In addition to his mother, he was also preceded in death by his wife, Vallie Pearl Lambert of Shamrock, and brother, James Gordon Perry of Verdunville.

He was known to everyone as â€œBooâ€ a nickname he acquired as a young boy. Boo was a coal miner by trade, but his favorite and most important jobs were husband, dad, and poppaw. He was a softball coach for many years, coaching his daughters. In his younger days he also enjoyed hunting and fishing.

Funeral services will be held at 2 p.m. Tuesday, October 26, 2021, at Akers-James Funeral Home with Dr. Bill McDonald officiating. Burial will follow in Highland Memory Gardens at Chapmanville. Visitation will be from 1 p.m. until the time of the service, Tuesday at the funeral home.

Arrangements have been entrusted to Akers-James Funeral Home at Logan.

To order memorial trees or send flowers to the family in memory of Dorsey (Boo) Lee Lambert, please visit our flower store.