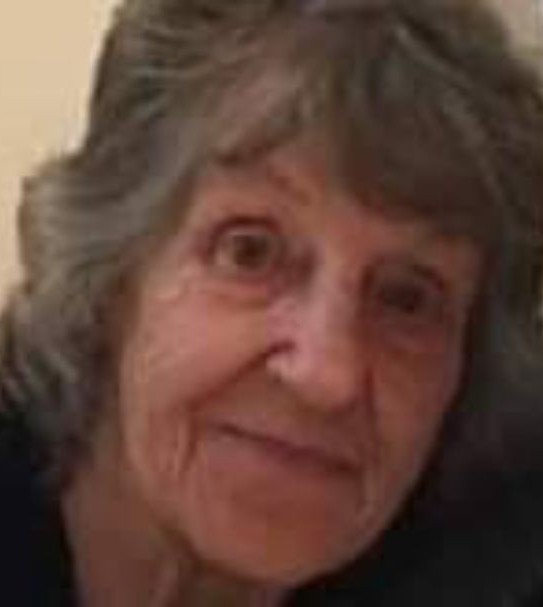 Dorothy Jewell (Hensley) Collins, 78 of Verdunville, WV went home to be with the Lord, Saturday September 17, 2022, at home following a lingering illness surrounded by her family.

She was born August 26, 1944, at Whirlwind, WV to the late A.B. and Molly Hensley. In addition to her parents, she was also preceded in death by her brothers, Claude, Tommy, Clifford, and Wilburn Hensley; sisters, Minnie Collins, Janice Clingan, and her twin sister, Donna Gayle Hensley; brothers-in-law, Spot Collins, James Clingan, and Charles Irwin.

Dorothy was member of the Mudfork Freewill Baptist Church for 46 years and Vice President of the Lady Auxicallary for many years. She sang with the Collins Family for 32 years. Dorothy was a loving wife, mother, grandmother, sister, and friend to everyone who knew her.

Visitation will be from 6-9 p.m. Tuesday, September 20, 2022, at Akers-James Funeral Home. Funeral services will be held at 1 p.m. Wednesday, September 21, 2022, at the Mudfork Freewill Baptist Church with Revs. Glenn Tomblin, Dave McCloud and Darrell Newsome officiating. Burial will follow in the Collins-Bryant Cemetery, Buckfork, Harts, WV.

To order memorial trees or send flowers to the family in memory of Dorothy Jewell Collins, please visit our flower store.