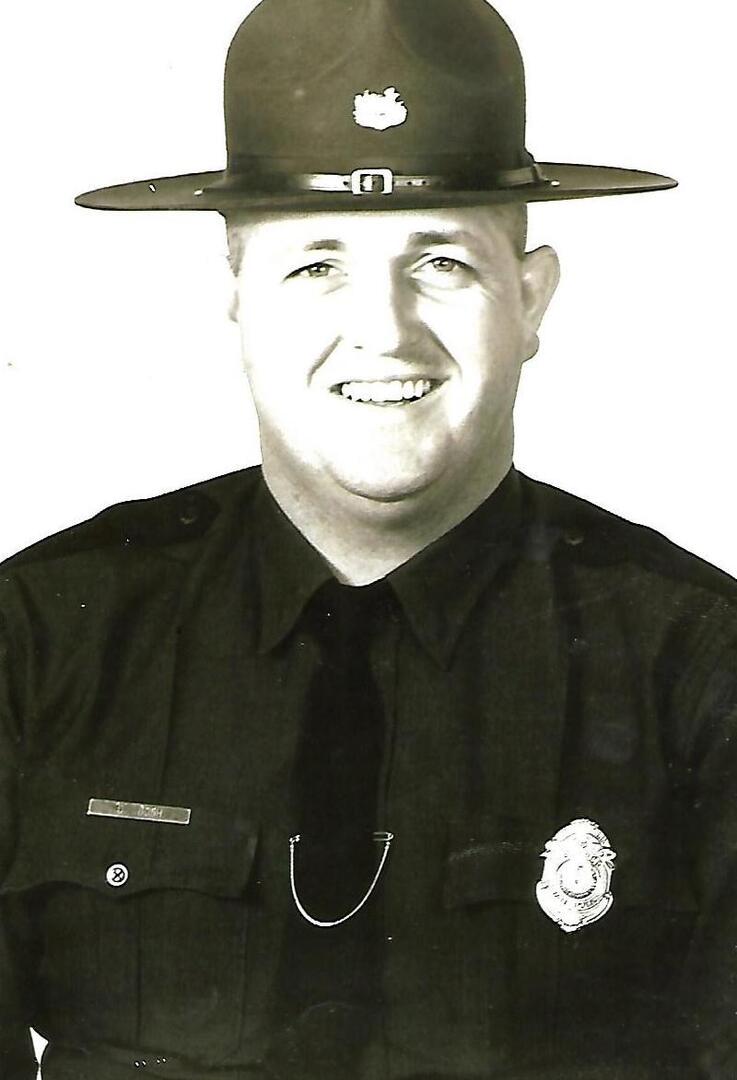 Donald R. Bush, 80 of Whitman, WV departed this life Sunday, August 11, 2019 at Graysonâ€™s Assisted Living at Huntington, WV. He was born April 19, 1939 at Micco, WV to the late Raymond and Mira Mullins Bush. In addition to his parents he was also preceded in death by 3 sisters, Violet Sheppard, Joetta Smith, and Sue Bush; 2 brothers, Arlie Bush Sr. and Earl Bush; niece, Cindy Sheppard Gentry; and great-niece, Harley Gentry. Don graduated from Logan High School where he played football for the Wildcats earning All State, All Star, and All Southern honors in 1957. He attended West Virginia University and the University of California. He was a veteran of the US Marines. Following his service in the Marines Don was a Policeman for the City of Logan for 3 years, Chief Field Deputy for Mingo County, WV for 8 years, and a WV State Trooper for 23 years. Those left to cherish his memory include his loving wife of 57 years, Marilyn Queen Bush; brothers, Ronald (Irene) Bush; sister-in-lawâ€™s, Carilyn Queen, Connie Bush, and Pam Bush. He is also survived by his best friend and co-worker, Gene Baumgardner, a host of nieces, nephews, family, and friends. Funeral services will be held at 12 p.m. Thursday, August 15, 2019 at Akers-James Funeral Home with Dr. Ron Sanger officiating. Burial will follow in Highland Memory Gardens at Godby. Visitation will be from 11 a.m. until the time of the service Thursday at the funeral home. Online condolences can be left at www.jamesfh.com Akers-James Funeral Home is in charge of the arrangements.
To order memorial trees or send flowers to the family in memory of Donald Ray Bush, please visit our flower store.